Posted by Welcome at 3:29 PM No comments:

Email ThisBlogThis!Share to TwitterShare to FacebookShare to Pinterest
Labels: Calendar, Calendar ~ Perpetual Calendar, Excel File
For some reason their not animating.
Their supposed to be Animated GIF files.
Try double-clicking on them to see the animation.

Posted by Welcome at 2:51 PM No comments:

I like the simple melody and even the lyrics, although I think it's pure
plagiarism... but very-clever-and-artistically-well-done-plagiarism.
See English Idioms on the internet... click HERE.

Also a good song for learning English Idioms
and definitely very good for Children to learn.

Scroll down for the Video... and here are the lyrics.

===.
Everything At Once ~ Lenka (Lyrics)
by Singer Songwriter: Lenka Kripac

As sly as a fox, as strong as an ox
As fast as a hare, as brave as a bear
As free as a bird, as mean as a word
As quiet as a mouse, as big as a house

As mean as a wolf, as sharp as a tooth
As deep as a bite, as dark as the night
As sweet as a song, as right as a wrong
As long as a road, as ugly as a toad
As pretty as a picture hanging from a fixture
Strong like a family, strong as I wanna be
Bright as day, as light as play
As hard as nails, as grand as a whale

As long as the sun, as silly as fun
As cool as a tree, as scary as the sea
As hot as fire, cold as ice
Sweet as sugar and everything nice
As old as time, as straight as a line
As royal as a queen, as buzzed as a bee
As stealth as a tiger, smooth as a glider
Pure as a melody, pure as I wanna be

{Studio ~ Audio with Lyrics}
Lenka - Everything at Once + Lyrics
http://youtu.be/Gj1YuTYxvLQ

Posted by Welcome at 5:17 PM No comments:

Email ThisBlogThis!Share to TwitterShare to FacebookShare to Pinterest
Labels: As sly as a fox, English, Lyrics, Plagiarism, Rhyme

Email below, which started this blog, is a sample of Out-of-Office Email Disclamer in 'Copy Writing'...
which is more accurately 'spelt or spelled' as 'Copywriting' and not to be confused with Copyright.
This interest has branched of to other interests like:
• Spelled vs. Spelt ~ I prefer 'Spelled' as 'Spelt' could mean something else... I think it's a kind of 'wheat'.
• Learned vs. Learnt ~ I prefer 'Learnt' to differentiate it from 'Learned' pronounced as 'Learn-ed'.
• Spilled vs. Spilt ~
~~~

This email and any attachments are confidential and may also be privileged. Unless otherwise stated, they are for information purposes only and are not intended as an offer or solicitation for the purchase or sale of any financial instrument or as an official confirmation of a transaction. Any views expressed herein are not necessarily those of 'This Company', its subsidiaries and affiliates. If you are not the addressee, do not disclose, copy, circulate or in any other way use or rely on the information contained in this email or any attachments. If received in error, notify the sender immediately and delete this email and any attachments from your system. Emails cannot be guaranteed to be secure or error free as the message and any attachments could be intercepted, corrupted, lost, delayed, incomplete or amended. Standard Chartered PLC and its subsidiaries do not accept liability for damage caused by this email or any attachments and may monitor email traffic. By messaging with the sender you consent to the foregoing.

'This Company' is incorporated in 'This Country' with limited liability under company number '6-digit-number-not-shown-here' and has its registered office at 'This Address'.

If you are receiving this email from 'This Company' outside 'This Country', please click 'url-not-shown-here' to refer to the information on other jurisdictions.

Insofar as this communication contains any market commentary, the market commentary has been prepared by a sales and/or trading desk of 'This Company' or its affiliate. It is not and does not constitute research material, independent research, recommendation or financial advice. Any market commentary is for information purpose only and shall not be relied for any other purpose, and is subject to the relevant disclaimers available at 'url-not-shown-here'.
===.
Posted by Welcome at 10:26 AM No comments: 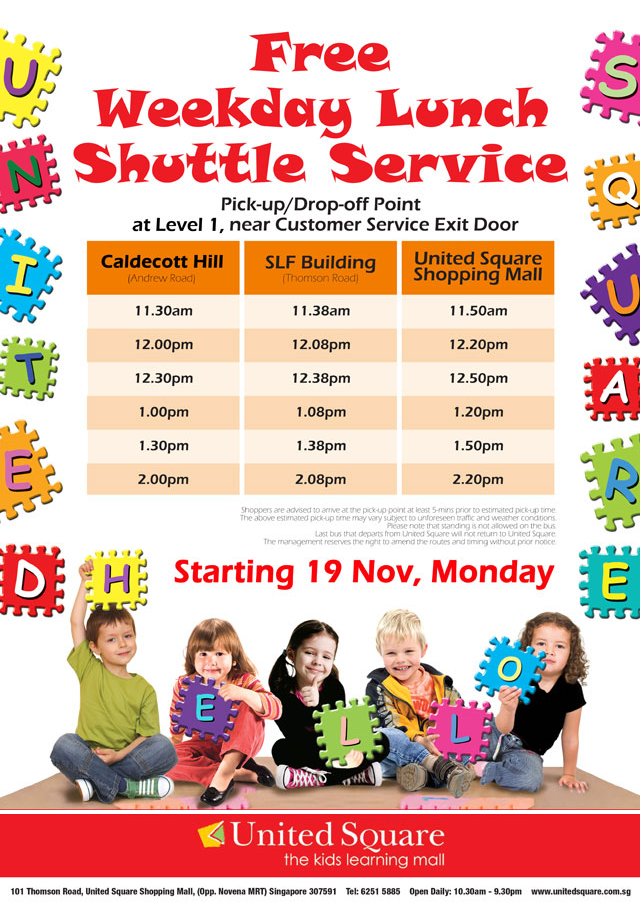 Posted by Welcome at 2:27 PM No comments:

The first solution to my problem was at this LINK.
~ http://techbrahmana.blogspot.sg/2009/03/undo-display-images-switch-in-gmail.html

... which I found very useful.
I had no problems with it... but...
I noticed some readers had problems finding it so...
here's a picture of it at this LINK.
~ http://enterarena.blogspot.sg/2012/12/gmail-to-undo-always-display-images.html 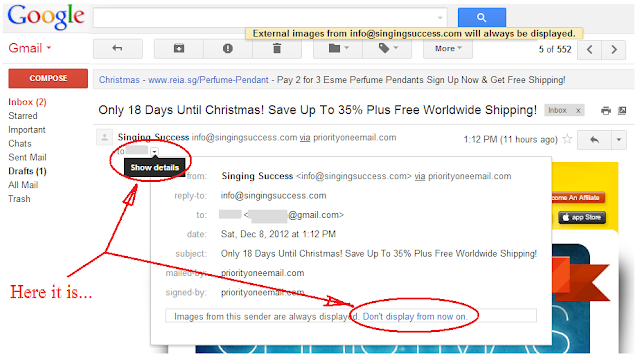 Posted by Welcome at 1:37 AM No comments:

Wow! "... 18 months in jail and three strokes of the cane...".
I think this is considered very much like vandalism which is also punishable by the cane in Singapore.

Posted by Welcome at 9:53 AM No comments:

Response:
Today a saviour has been born to us; he is Christ the Lord.

V2
Proclaim his help day by day,
tell among the nations his glory
and his wonders among all the peoples.

V3
Let the heavens rejoice and earth be glad,
let the sea and all within it thunder praise,
let the land and all it bears rejoice,
all the trees of the wood shout for joy
at the presence of the Lord for he comes,
he comes to rule the earth.

V4
With justice he will rule the world,
he will judge the peoples with his truth.

Posted by Welcome at 1:18 AM No comments:

Posted by Welcome at 2:54 AM No comments:

My Bible Favorites ~ Feast of the Holy Family ~ Honor Thy Parents

In this reading, the bible tells children not to grieve their fathers... and in turn... their mothers will be happy.

On the Feast of the Holy Family (this Sunday, 2012 Dec 12) there are 2 options for the 1st Reading and this was the 1st Option.

It'll be nice to go to church as a family... especially this Feast of the Holy Family.

===.
Feast of the Holy Family of Jesus, Mary, and Joseph

My son, take care of your father when he is old;
grieve him not as long as he lives.
Even if his mind fail, be considerate of him;
revile him not all the days of his life;
kindness to a father will not be forgotten,
firmly planted against the debt of your sins
--a house raised in justice to you.

===.
Note: Not necessary to read here on wards. For reference only.

Posted by Welcome at 9:56 AM No comments:

My colleague just came back from Germany. This tastes like a higher quality Ferrero Rocher. 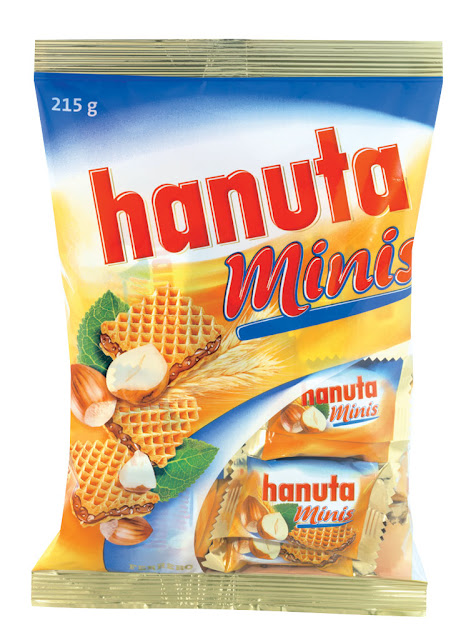 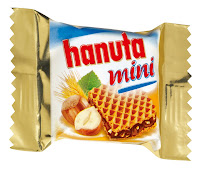 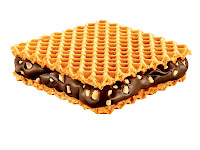 Posted by Welcome at 2:38 PM No comments:

Cockroach ~ Catch the cockroach for chance to win a New iPad!

Warning! this "game" will download a
Virus to your computer. If you see this "game"...
Do Not Play it.


What you see below in this Blog Post... is
safe because I have managed to disable it. 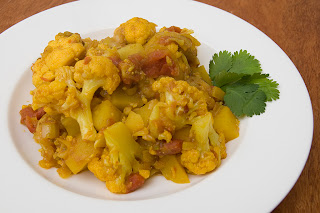 Aloo Gobi (Hindi: आलू गोभी)(Urdu: آلو گوبی‎), also spelled as 'alu gobi' or 'aloo gobhi' and 'alu gawbi' ) is a dry Indian, Nepali and Pakistani cuisine dish made with potatoes (aloo), cauliflower(gob(h)i) and Indian spices. It is yellowish in color, due to the use of turmeric, and occasionally contains kalonji and curry leaves. Other common ingredients include garlic, ginger, onion, coriander stalks, tomato, peas, and cumin. A number of variations and similar dishes exist, but the name remains the same.

Posted by Welcome at 4:09 PM No comments:

Email ThisBlogThis!Share to TwitterShare to FacebookShare to Pinterest
Labels: Indian Food, Recipe
Motivational Poster ~ This man is 74 years old, what is your excuse? 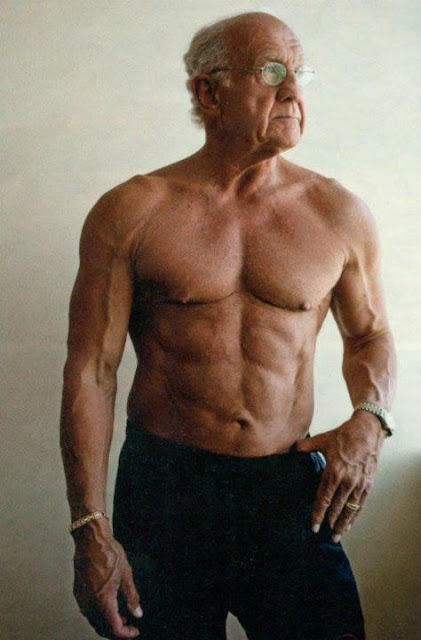 Quote ~ If you want something... 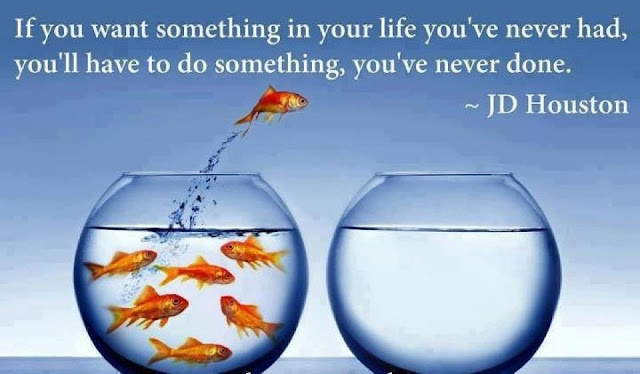 Another Reason To Love ~ "Mild Personality Disorder" ~ by PGA

As I read some articles while surfing the internet, I started to think of the problems husbands & wives have with each other, old parents with their grown-up children, and basically the problems people have with each other in general. The answer, for me at least, are in these words... "Mild Personality Disorder". It does not explain much, but it does help... explain to me... and it helps me understand, although explaining it will be difficult. I don't know if this explanation will help others as well.

All of us have, to some degree, a personality disorder of some kind... not necessarily significant enough to be admitted to a Mental Institution, but a "Mild Personality Disorder" just the same. This means, we will never be able to fully understand each other. All we can do is to continue loving each other, with this understanding that we all have a "mild" personality disorder that prevents us from being the person that our loved ones expect of us... and we... of our loved ones.

It is through unpleasantness that we really understand the meaning of what it means to love. For if everything was nice & smooth... loving would be too easy... and we are not really tested on what it really means to love.

Posted by Welcome at 2:33 PM No comments:

I thought it was very funny when I first saw it.

Posted by Welcome at 7:58 AM No comments: 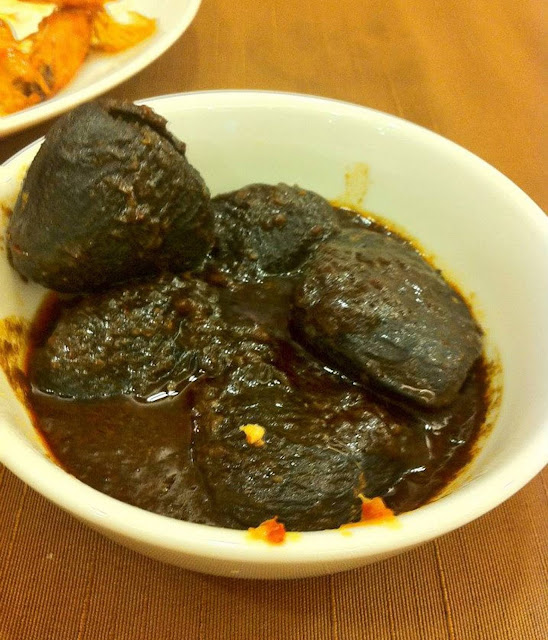 Joke ~ The Difference between Complete and Finished

===.
Joke ~ The Difference between Complete and Finished 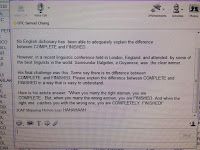 No English dictionary has been able to adequately explain the difference between the two words.

In a recently held linguistic competition held in London, England attended by the best in the world, Samsundar Balgobin, a Guyanese man was the clear winner with a standing ovation lasting over 5 minutes.

Here is his answer which made him receive an invitation to dine with the Queen afterwards who decided to call him after the contest. He won a trip to travel the world in style and a case of 25 year old Eldorado rum for his answer.

His final question was this…

How to explain the difference between COMPLETE and FINISHED in a way that is easy to understand.

Some people say there is no difference between COMPLETE and FINISHED.

Here is his astute answer…

Posted by Welcome at 4:00 PM No comments:

Words For Teenagers ~ by a Judge to a Principal, John Tapene

===.
Words For Teenagers ~ by a Judge to a Principal, John Tapene 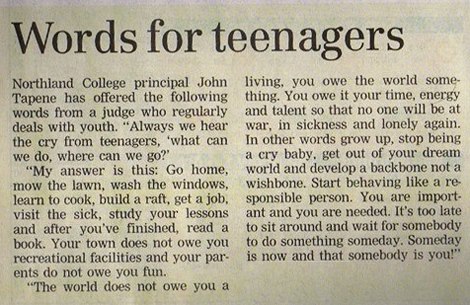 Posted by Welcome at 5:57 PM No comments: