Story ~ What Is That, It's A Sparrow

This Greek short film (with English subtitle) was made in 2007.
.
Father and son are sitting on a bench. Suddenly a sparrow lands across them. The old Father asks son, “What is that?” to which the son replies “A Sparrow” and looks back into his newspaper. After sometime his father again asks him “What is that”. A little annoyed, son replies “I just told you father, its a sparrow”.
.
Then, the sparrow flies to the other side and sits there. The father repeats his question “what is that?”. This time, son replies “A sparrow father, a sparrow…s-p-a-r-r-o-w……” and when again the father repeats his question, son is filled with anger and says “Why are you doing this Father? How many times I told you its a sparrow!!!”
.
Father gets up and goes into the house to take his old dairy. He comes back and asks his son to read a passage from the dairy, which goes like this “Today my youngest son, who a few days ago turned three, was sitting with me at the park when a sparrow sat in front of us. My son asked me 21 times what it was and I answered all 21 times that it was a sparrow. I hugged him every single time he asked me the same question again and again without getting mad, feeling affection for my innocent little boy.”
.
Posted by Welcome at 10:56 AM No comments:

Email ThisBlogThis!Share to TwitterShare to FacebookShare to Pinterest
Labels: A Father's Love, A Parent's Love, Father n Son, Short Story, Story, Video, What Is That It's A Sparrow, YouTube

.
The catch-phrase for me today (and has been for some time now) is “A Sinner’s Sermon” or “The Sermon of a Sinner”. My whole life seems to be centered on me getting angry at someone & giving that person a telling off --- or a lecture which sounds very much like a sermon. The person probably deserves it. BUT hearing myself speak, I realize that I’m actually giving myself a sermon as well. I don’t like it --- BUT, I think I deserve it. What goes around --- comes around. ~ PGA
Posted by Welcome at 10:29 AM No comments: 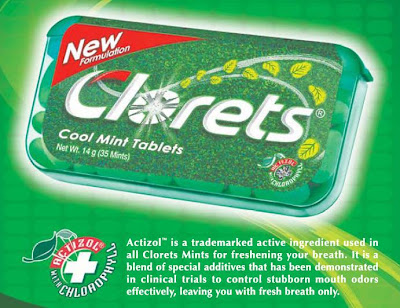