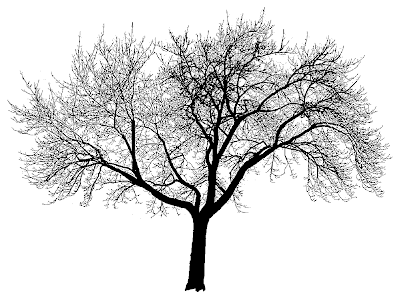 Posted by Welcome at 6:18 PM No comments:

Great photography website. All pictures taken with Artistic flair & very refreshing. Visit the link above to get a glimpse of this guy's talent. Quite and interesting guy too, who does computer programming as well.

Here's a sample of his work titled 'Rose Side View ~ by Declan McCullagh'. 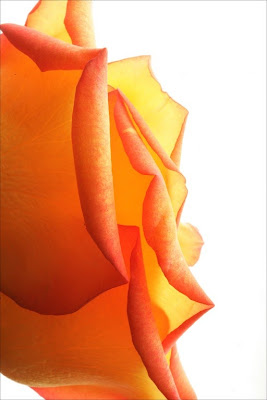 Posted by Welcome at 5:52 PM No comments:

.
I caught this ad on TV and found it very funny. This is a newspaper version of the ad.

The TV version, in the last scene, had the Small-Red-Fish quickly moving to hide behind the Big-Blue-Fish. The dialog went something like this...

Small-Red-Fish:
{Noticed SOME people looking longingly at them
and probably wants to eat them in a restaurant}.
I have a bad feeling about this.
Quick! Look boney!

Big-Blue-Fish:
{Sucks in belly to appear as
slim or boney as possible,
but failing at it.}

Small-Red-Fish:
{Starts to panic when MORE and more
people starts look longingly at them}.
Forget boney!
I've got a better idea!
--- HIDE!
{and quickly moves to hide
behind the Big-Blue-Fish}.

I hope you enjoyed it as much as i did.
. 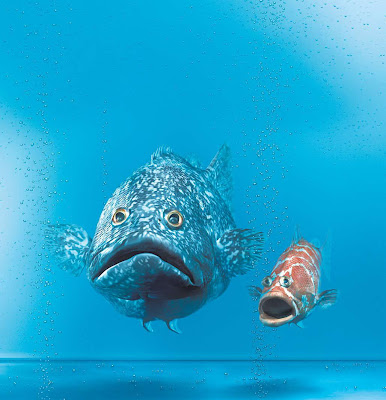 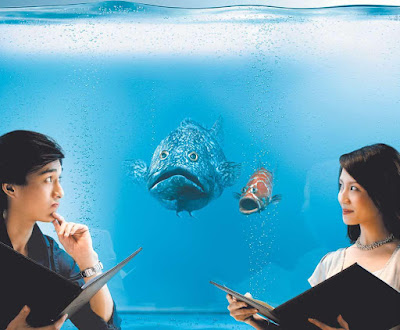 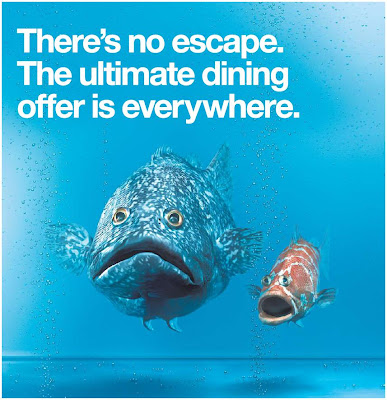 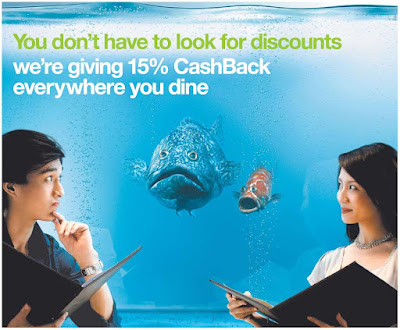 Posted by Welcome at 5:06 PM No comments:

Fire ~ Fire is a Good Servant BUT a Bad Master 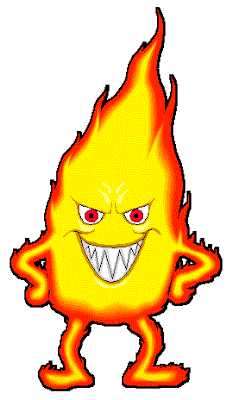 Fire is a Good Servant
BUT a BAD MASTER.
Posted by Welcome at 10:11 AM No comments:

I don't know much about the world economy, but this video sort of sums up my suspicion that something is not right in the world as far as economy is concerned.

In capitalism we’re driven by greed. Greed is NOT good. We tend to live on borrowed money. We horde in the name of “savings”. We monopolize --- it is now outlawed but it still exists.

Note: Both videos have the same content, but the first one has a highter quality. The second video is offered just in case the first video cease to exist.

If this video is not clear scroll down to the source for a better quality.

Chuck Vollmer : America's Tyrannical Multi-Trillion Dollar DebtGordon interviews this expert on what it really means to be trillions in debt.

Full Transcript
The American government is borrowing and spending so many dollars so fast, the federal debt is getting to be almost unbelievable.

Economist Phil Kerpen at the Washington think-tank Americans for Prosperity pointed out, "If a child is born today, he's essentially born $200,000 in debt just for these federal obligations."

Kerpen said what Washington has done is so bad, "...if the federal government were a bank, it would have been nationalized by now. Because the debt is just completely out of control, completely unmanageable."

Already the official deficit is around $10 trillion ...not billion, but trillion. And, according to Kerpen, that's just the tip of the iceberg.

The term trillion is getting thrown around so frequently now, we're losing the sense of just how gargantuan it is. But to put it in perspective: you'd have to have been spending a thousand dollars a minute since Jesus was born to have spent a trillion dollars by now.

Chuck Vollmer, founder of VII Inc. in Vienna, Va., works with large systems in both business and government, a position that's allowed him to see just what harm trillions of dollars of debt can do to both.

He has produced a presentation called "The Tyranny of Trillions," to help explain how damaging such debt is to the country.
Posted by Welcome at 9:32 AM No comments: