Try singing a Christmas song to this Dance

Mr Lim's the best I've seen so far for Foot Reflexology. I have very sensitive feet and prone to pain when massaging. Even after telling most of them to be gentle, they forget. He does it gently and although there's still pain, it seem to have a purpose. 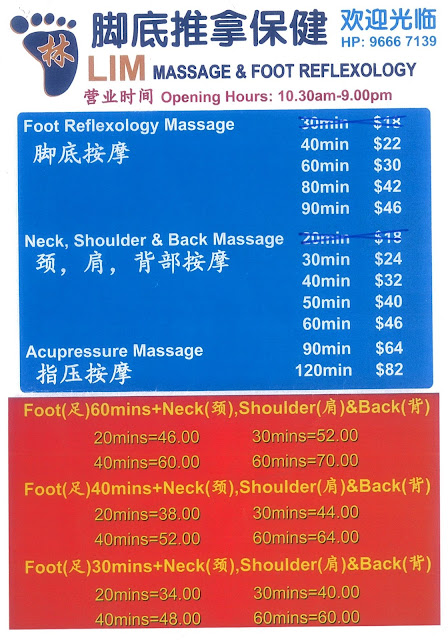 Posted by Welcome at 1:02 PM No comments: 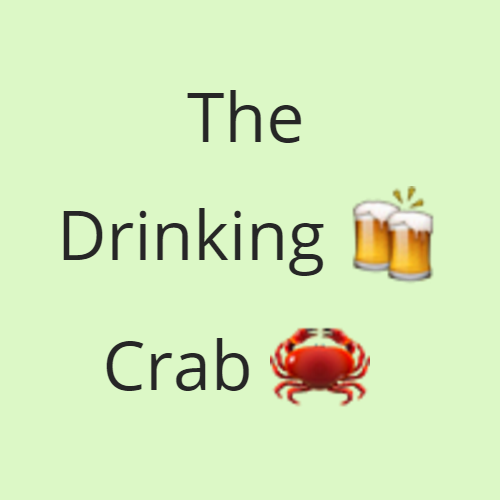 Crab 🦀
The Crab may not be displayed properly.
Why? I don't know.
It should display something like this...
The Drinking

===.
GIF ~ The Drinking Crabs will survive anything. 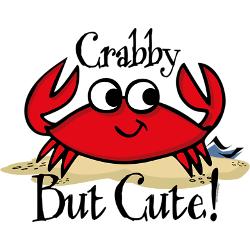 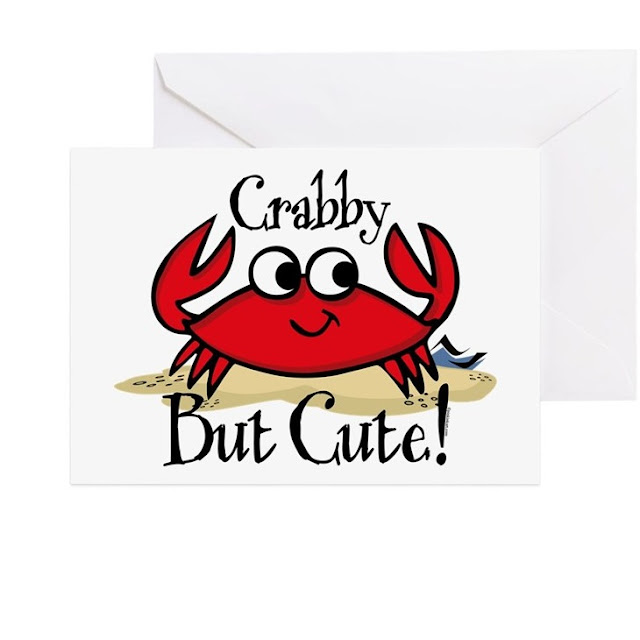 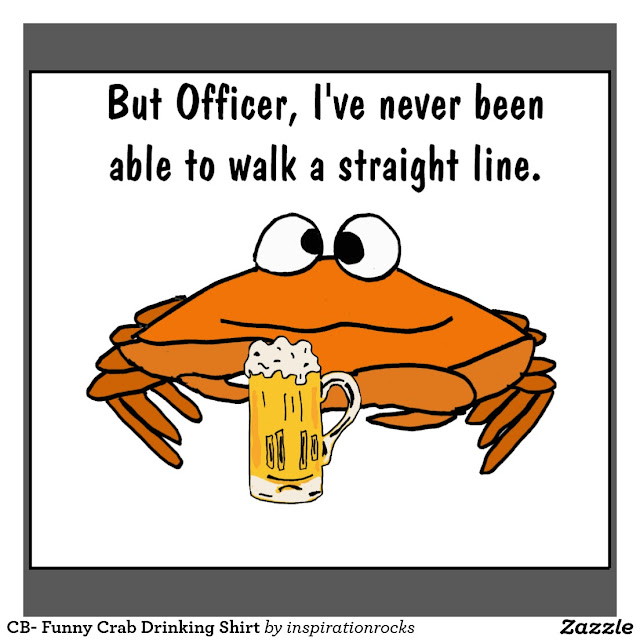 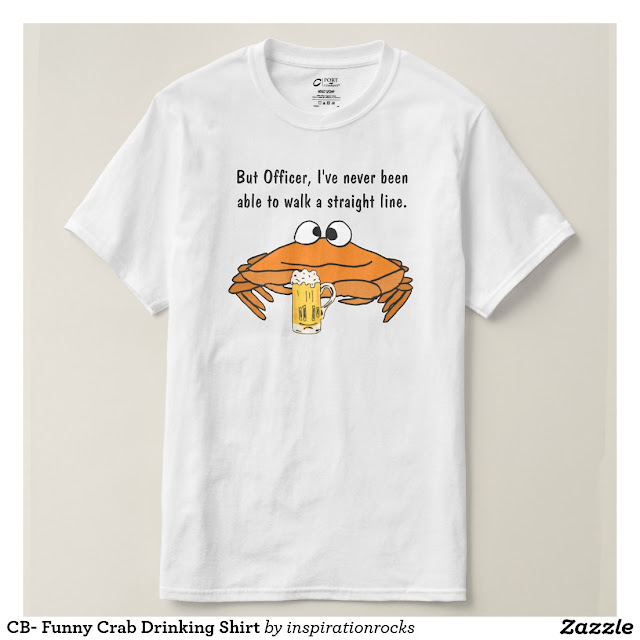 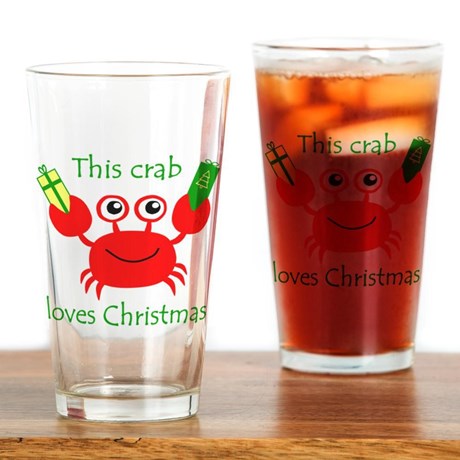 Posted by Welcome at 9:35 AM No comments:

If I ever have to do a Stand-up routine, I can do this. This stand-up comedy routine is inspired by my daughter when when she sent pix of ovary with caption, "Sry, I (my) ovary(s)-acted" 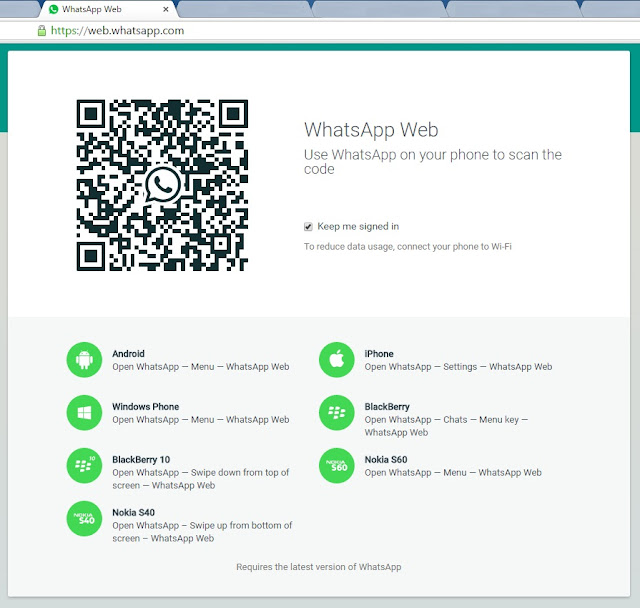 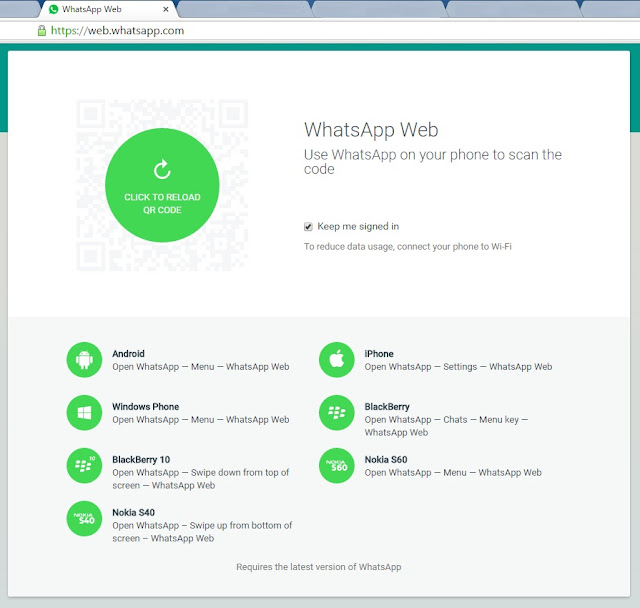 Posted by Welcome at 1:00 PM No comments:

This is not LKY.

This is the guy's name I saw at NAFA.

Is there a Catholic church in Singapore with proper dedicated Sound Engineers who are passionate about what do? 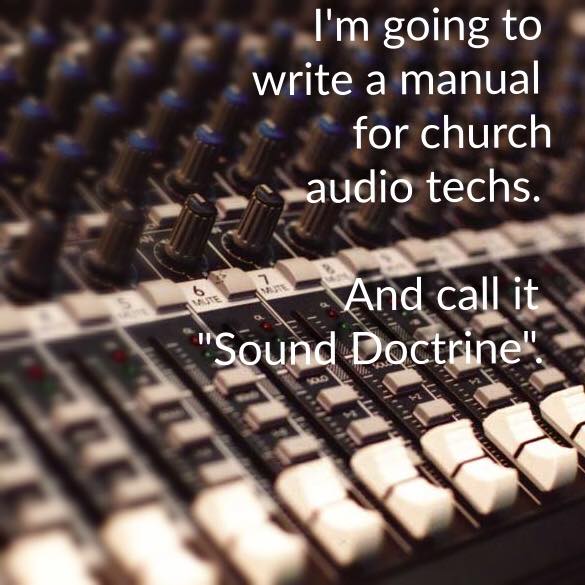 Posted by Welcome at 1:37 PM No comments:

There will always be hope

and there are always miracles,
for every now and then we'll see
all hope and miracles start with me
... and my God.

Diamond $28 Million ~ Is this the Pink Panther?

Who will say prayers?
I need a volunteer, anyone?
Who will do the dishes? 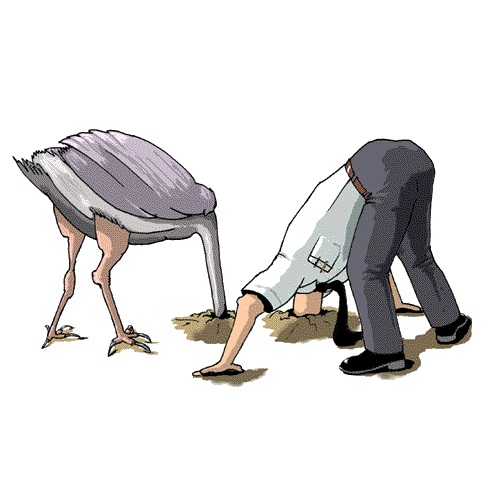 Posted by Welcome at 6:47 PM No comments: