Don't understand this... see News Article below. The Lawyer lost the case so this guy went to jail and lost his job, but still charge him legal fees amounting to $38,000. The Lawyer should have known the chances of wining is zero and not taken the direction that he took. I don't know the Law, but I am very sure that the lawyers fees for this case of graft did not have to be so expensive. Even if this guy insisted on going on with this case, the lawyer could have refused to proceed. I'll have to speak with a lawyer to understand this... but I'm afraid to... because it may cost a $38,000. This is not a laughing matter... this is a joke.

Posted by Welcome at 6:44 PM No comments: 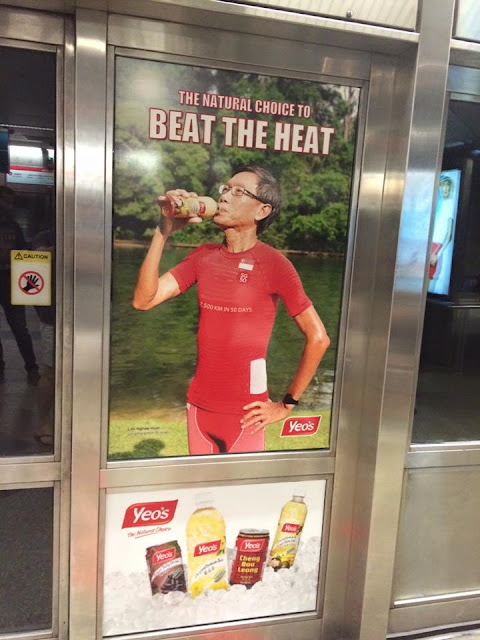 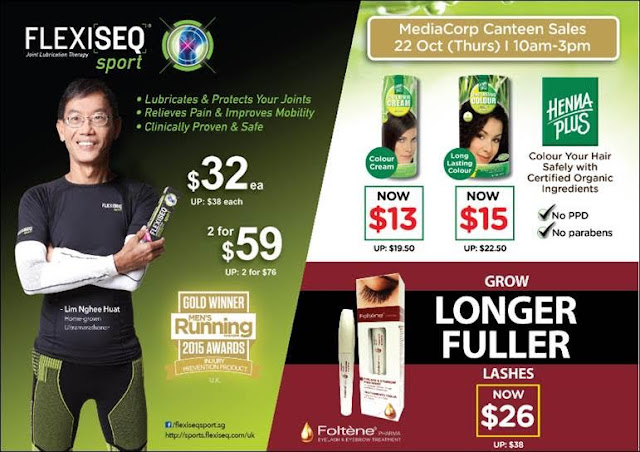 Posted by Welcome at 4:22 PM No comments: