Know anyone who'll appreciate this invention? 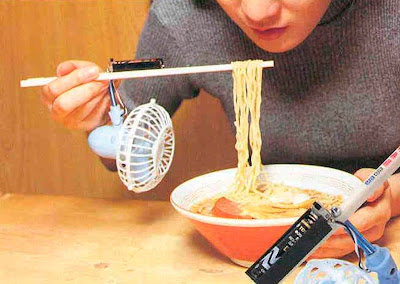 Posted by Welcome at 5:20 PM No comments:

Email ThisBlogThis!Share to TwitterShare to FacebookShare to Pinterest
Labels: Inventor, Who Am I Thinking Of? 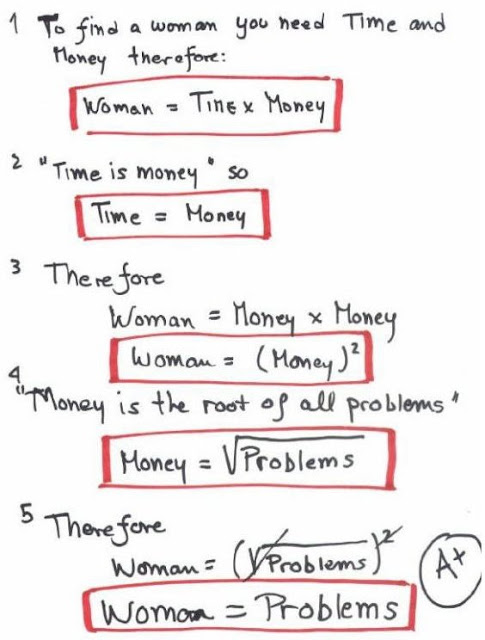 Posted by Welcome at 5:15 PM No comments:

Comic Strip ~ Joke, But So True ~ Men At Work

I know that there are exceptions, but... look at most of the women around you. I find this is so true. And, I'm definitely not biased... because... I'm a man. 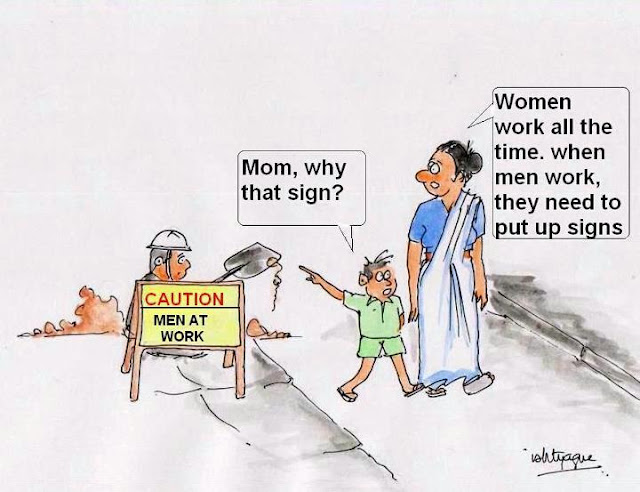