Posted by Welcome at 6:36 PM No comments:

"We don't know what the future holds for us, but
we still have to try to be as careful as we can, if
only... to minimize the possibility of an accident." 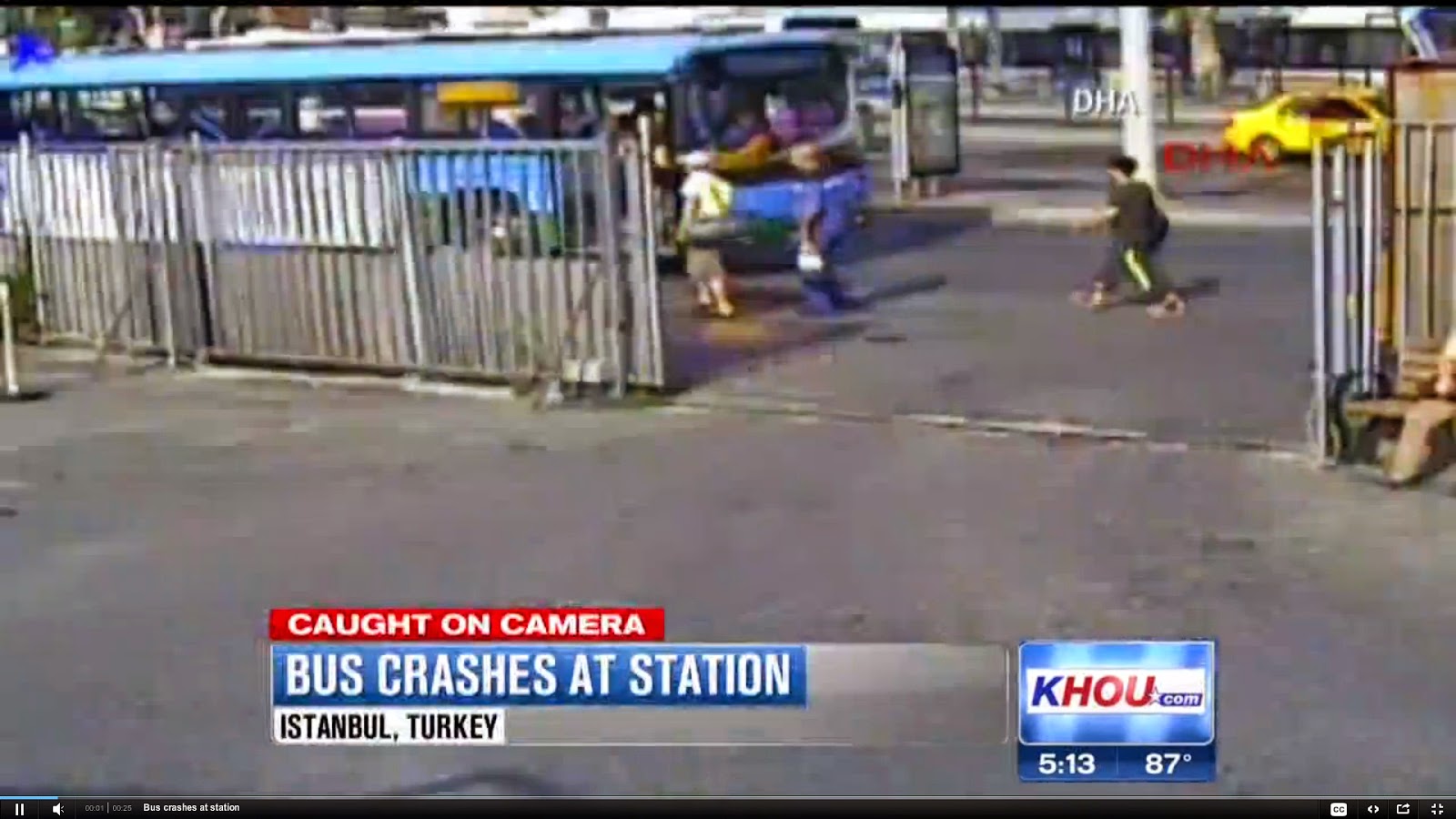 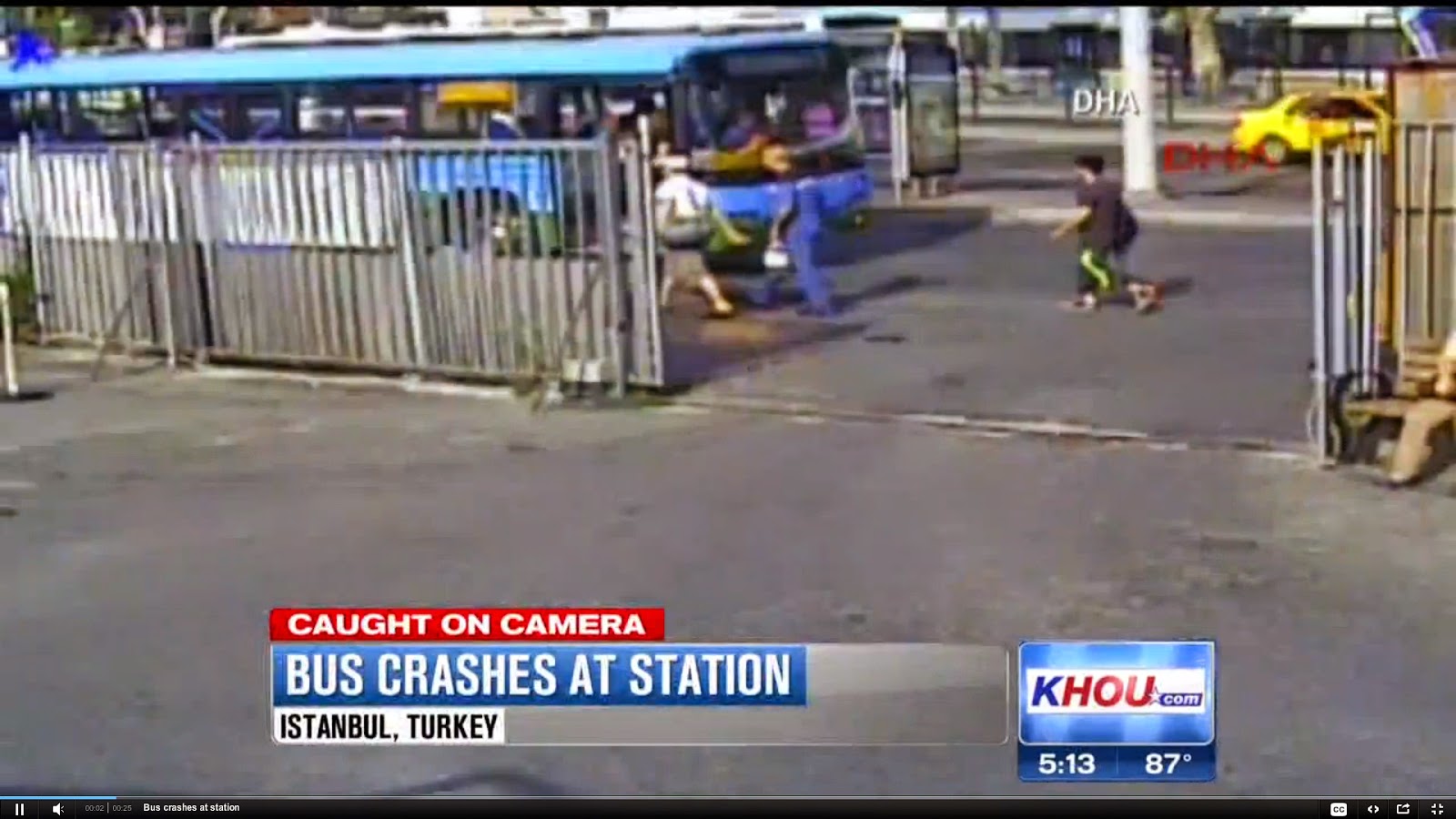 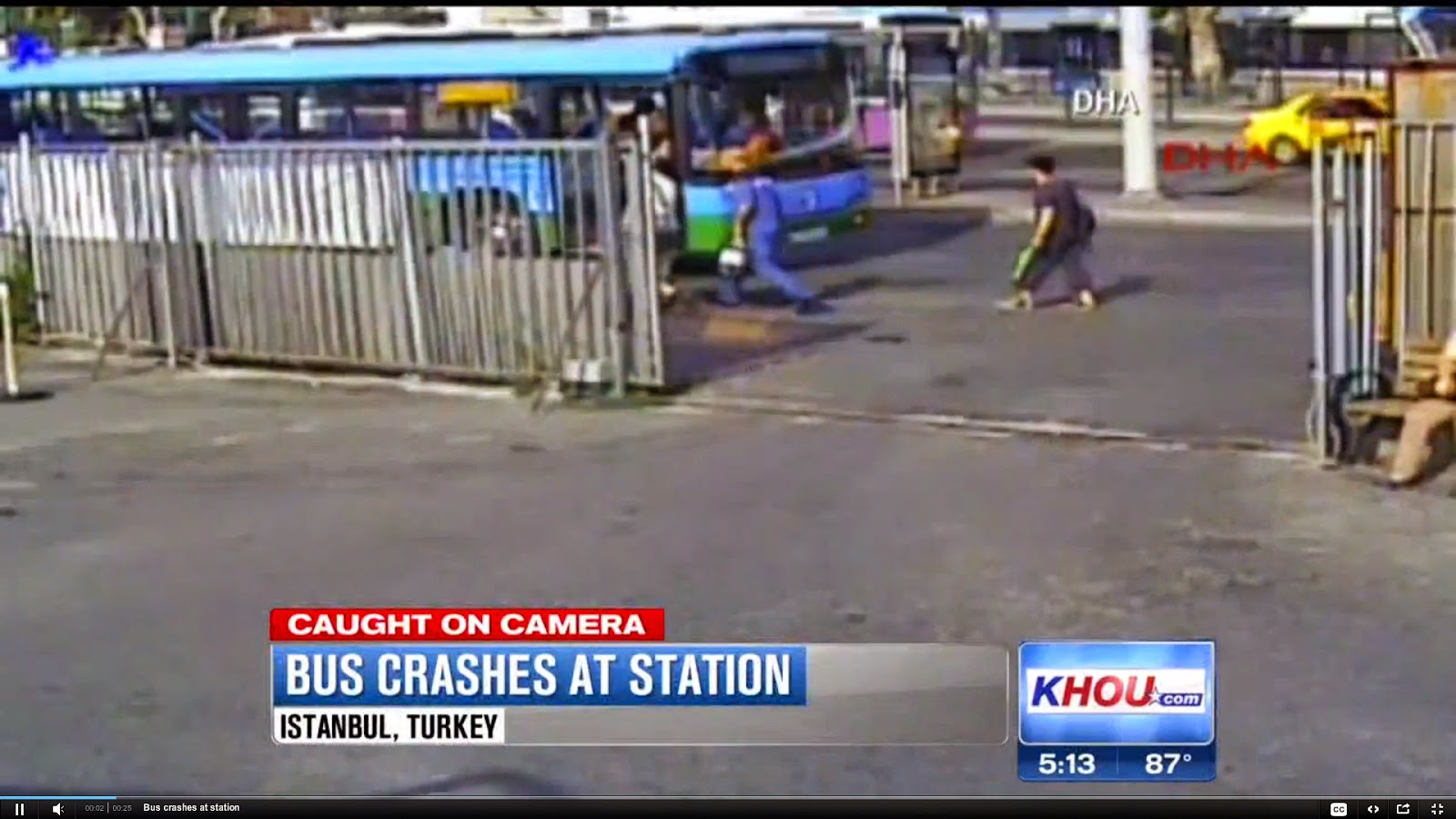 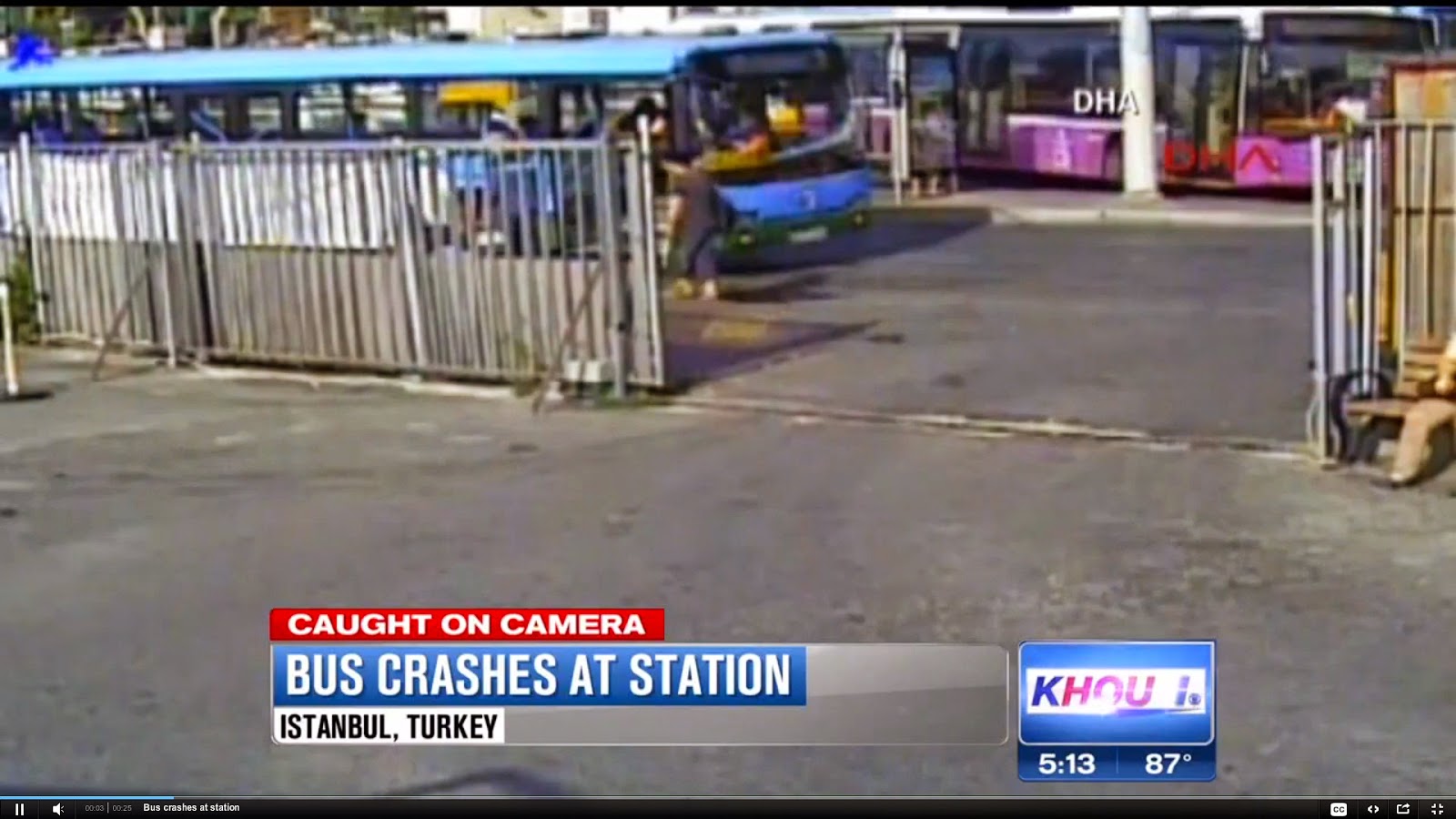 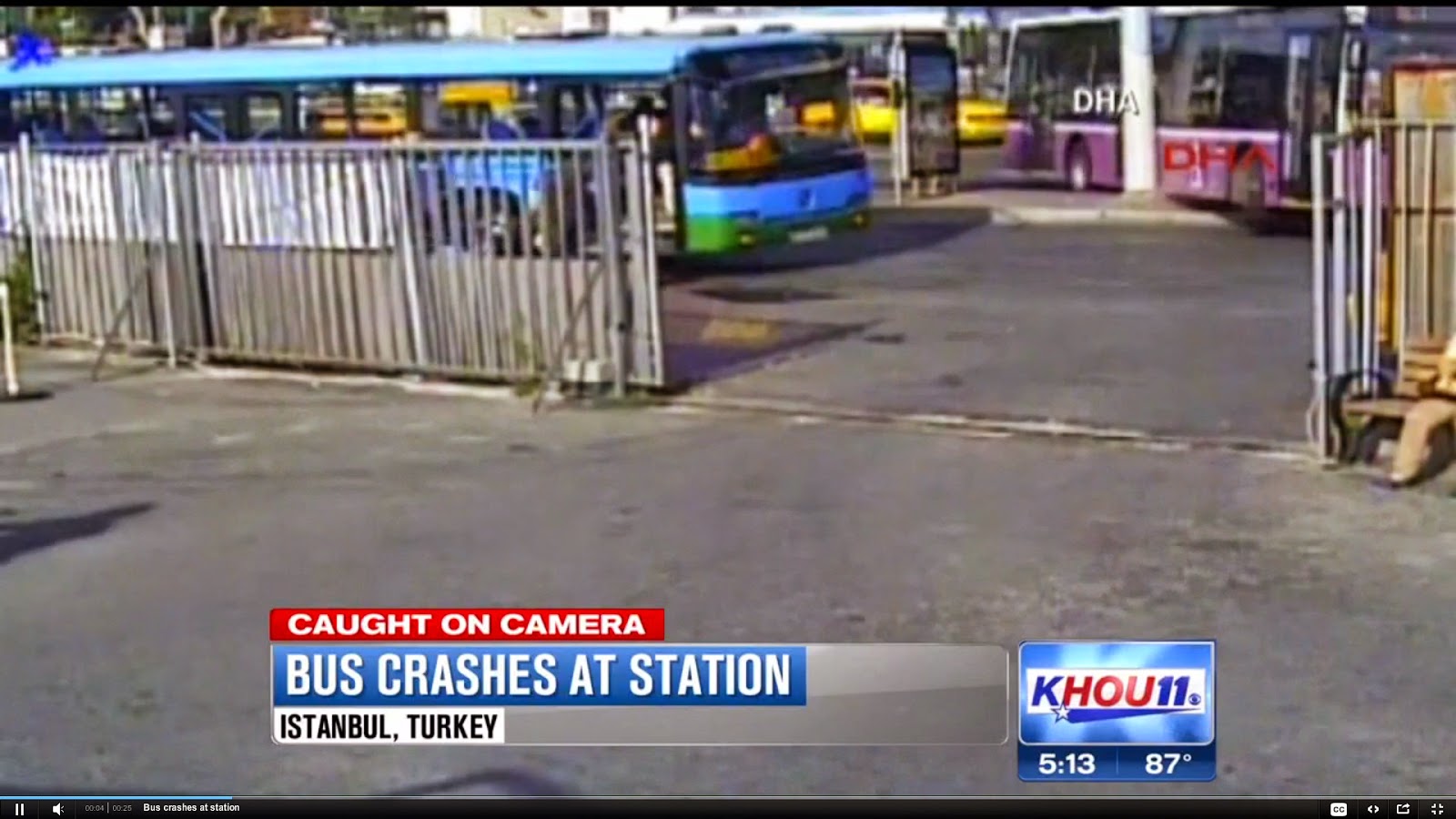 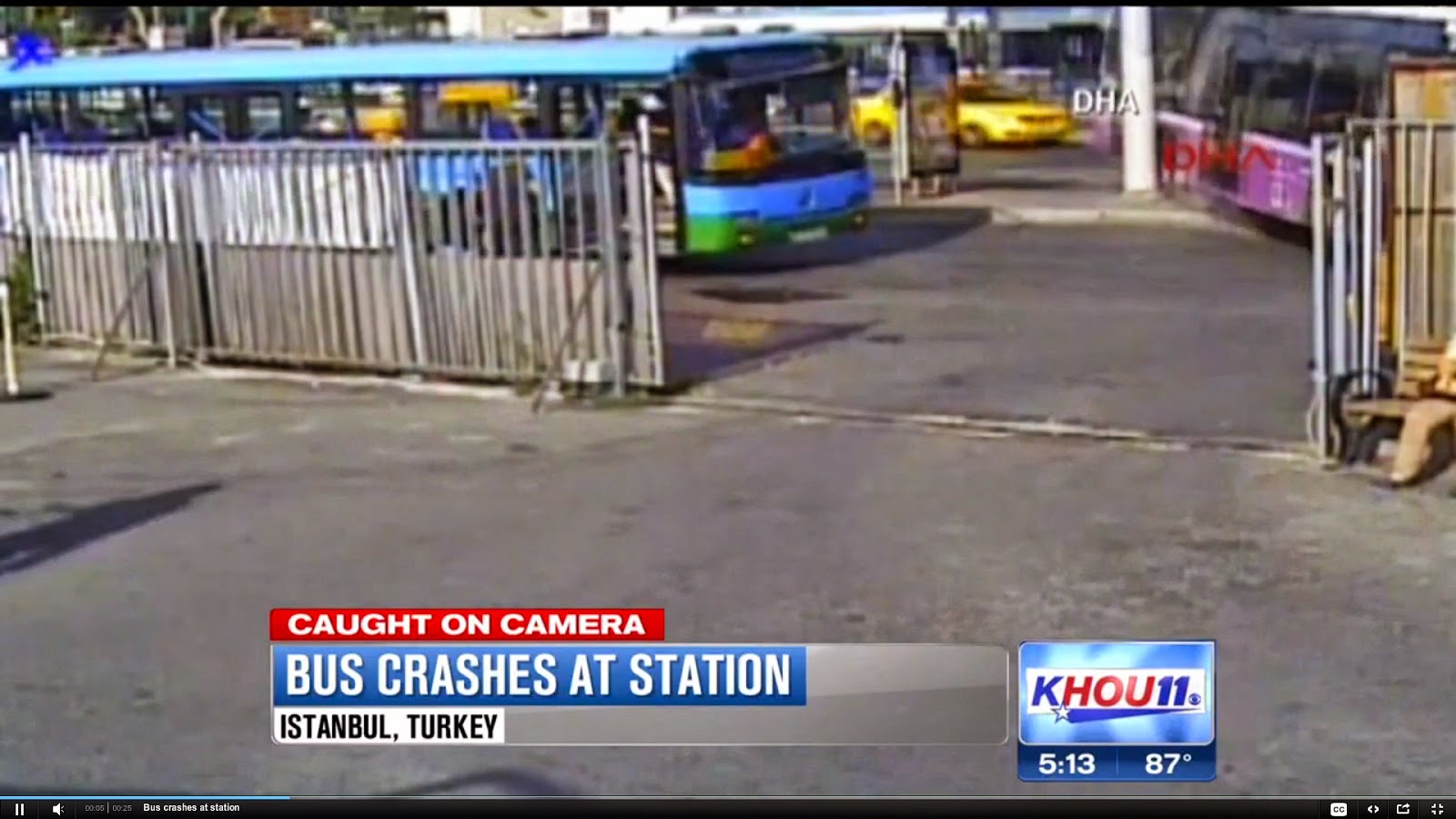 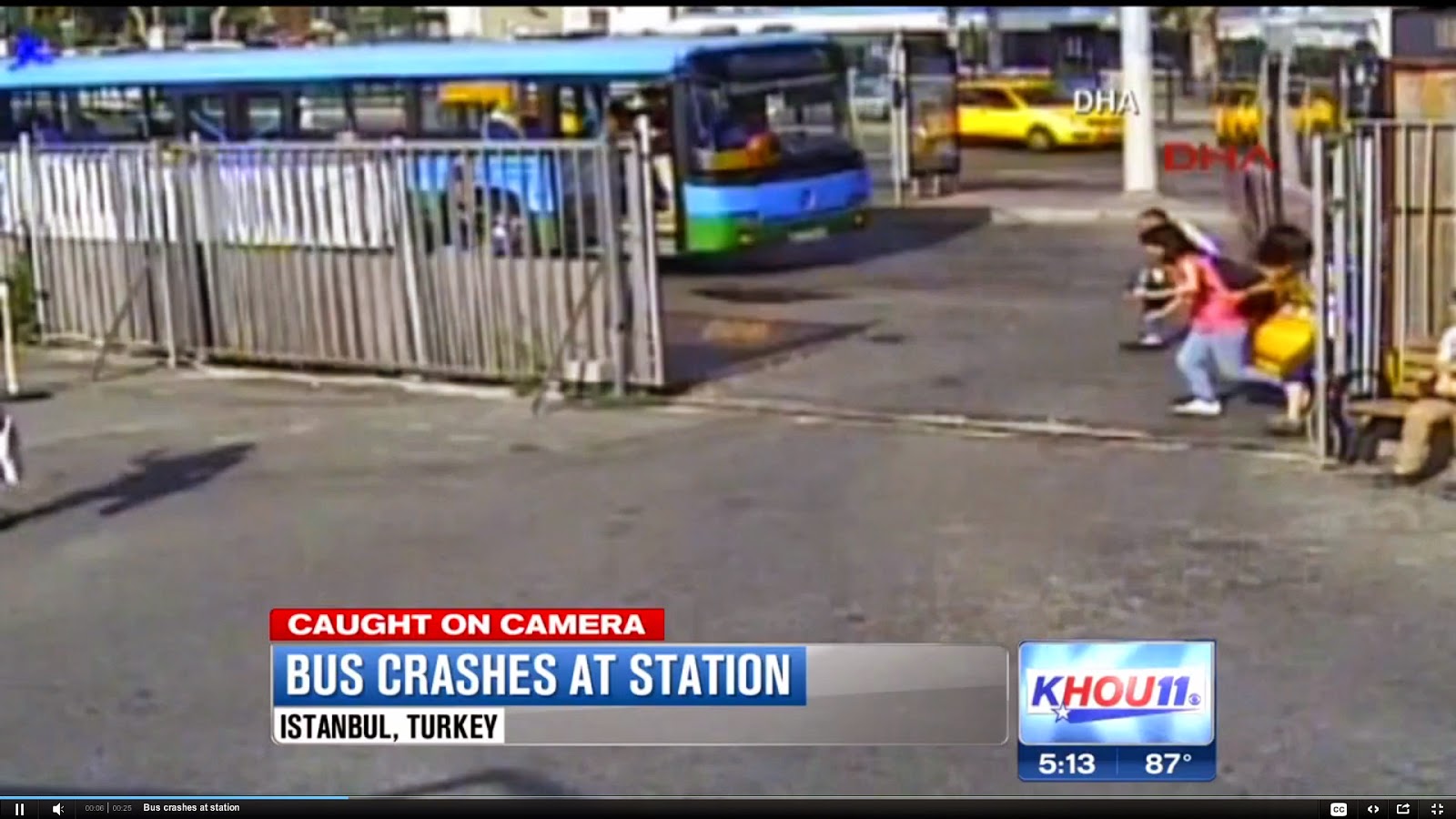 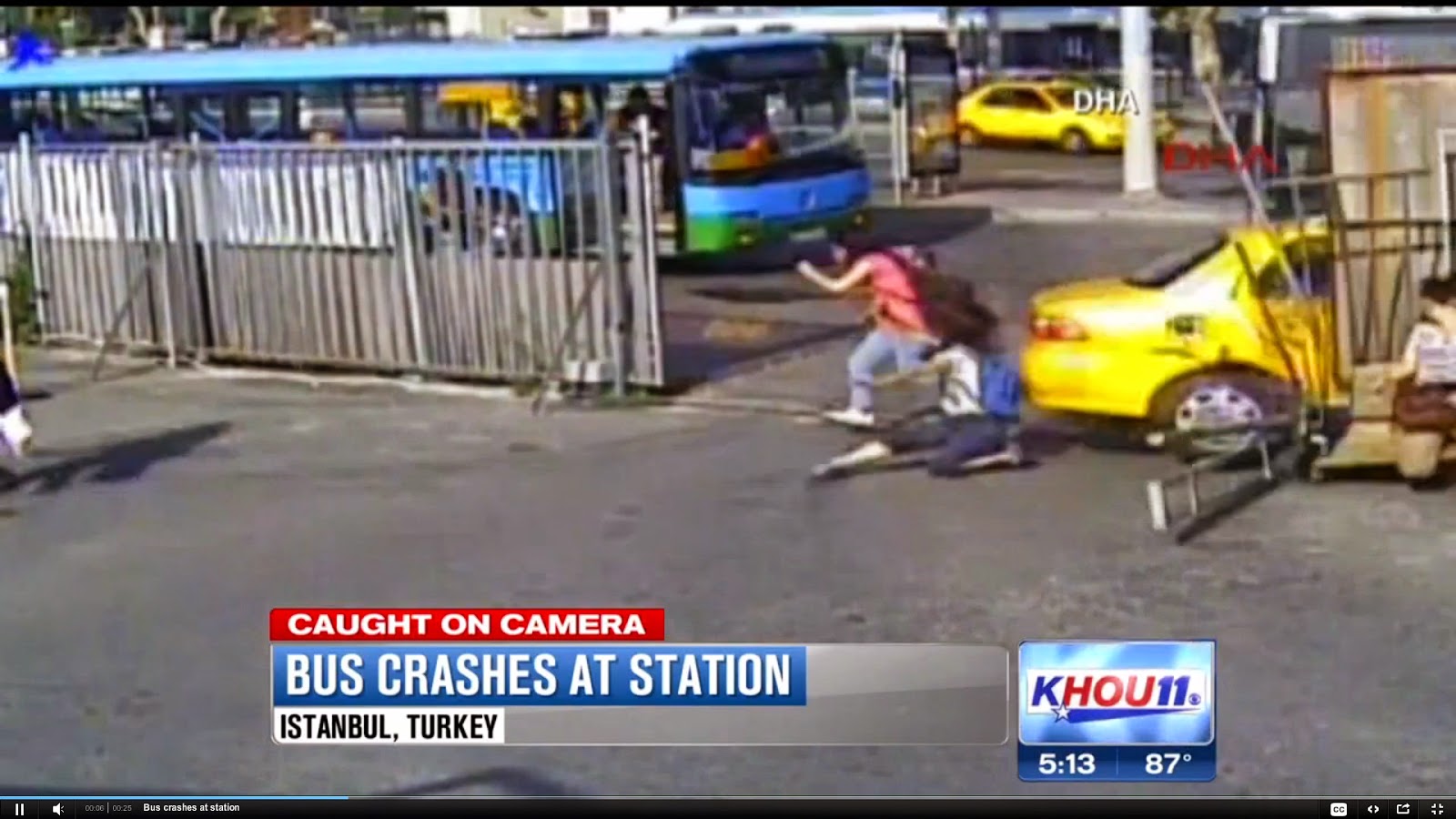 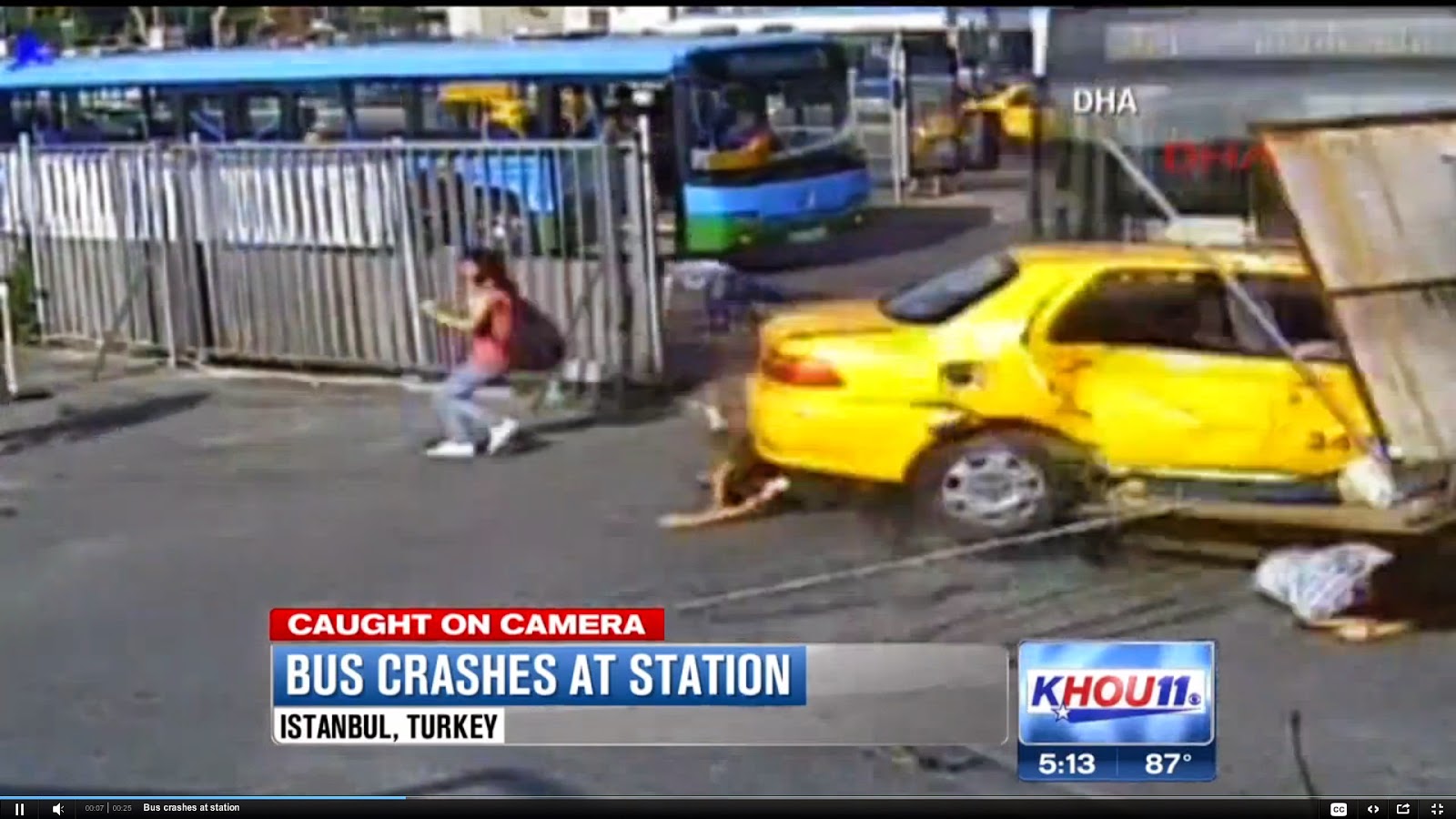 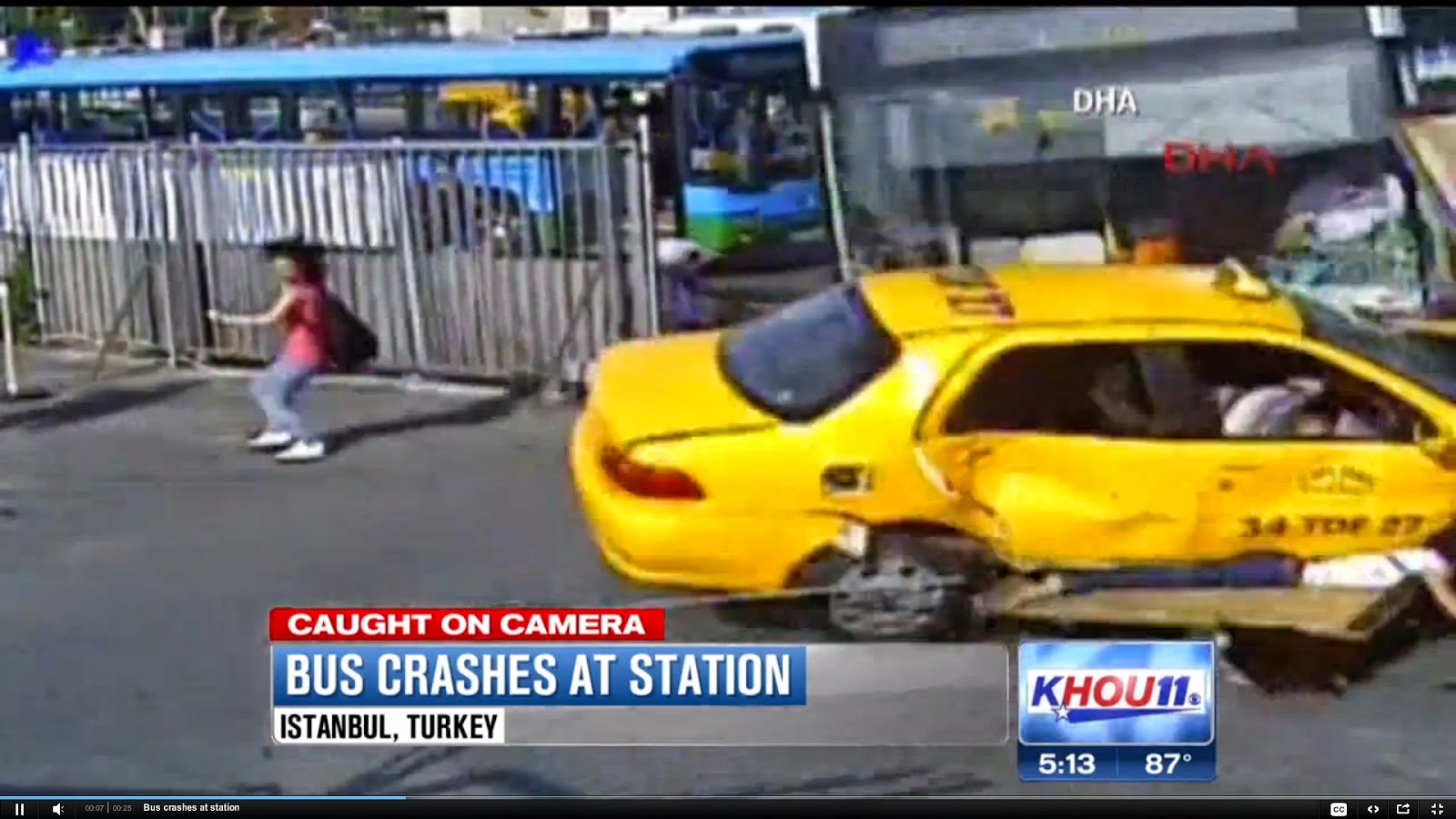 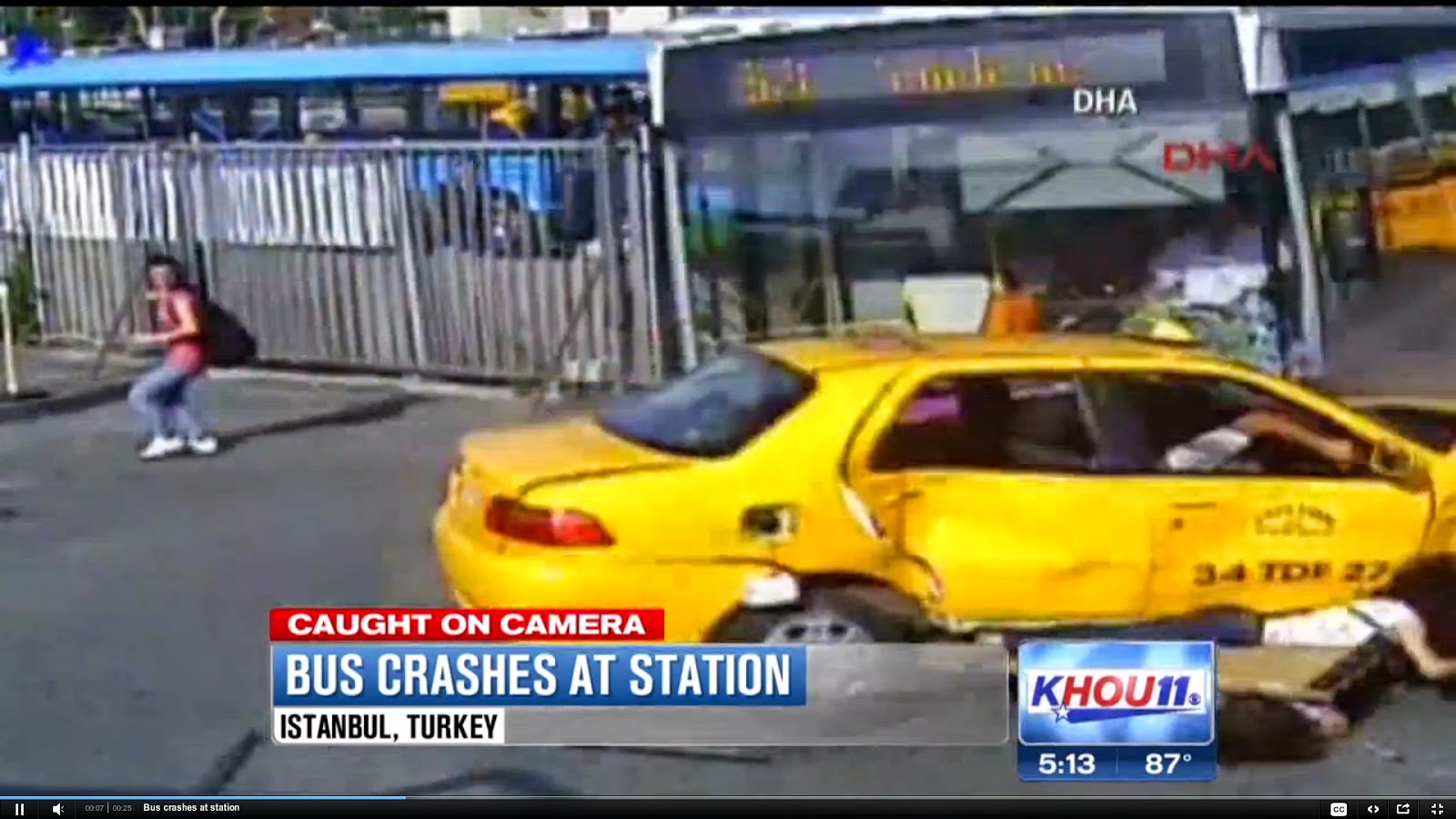 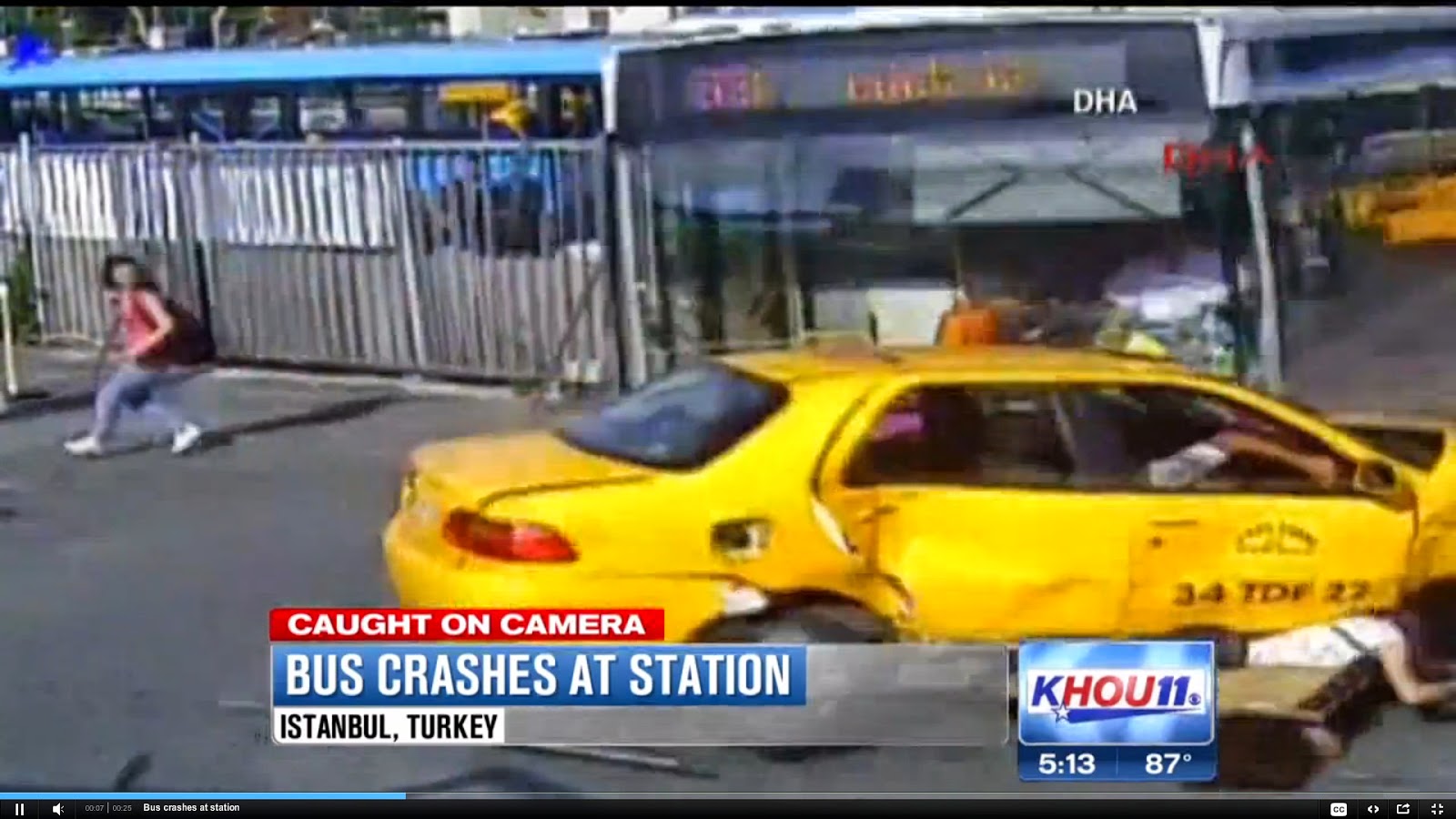 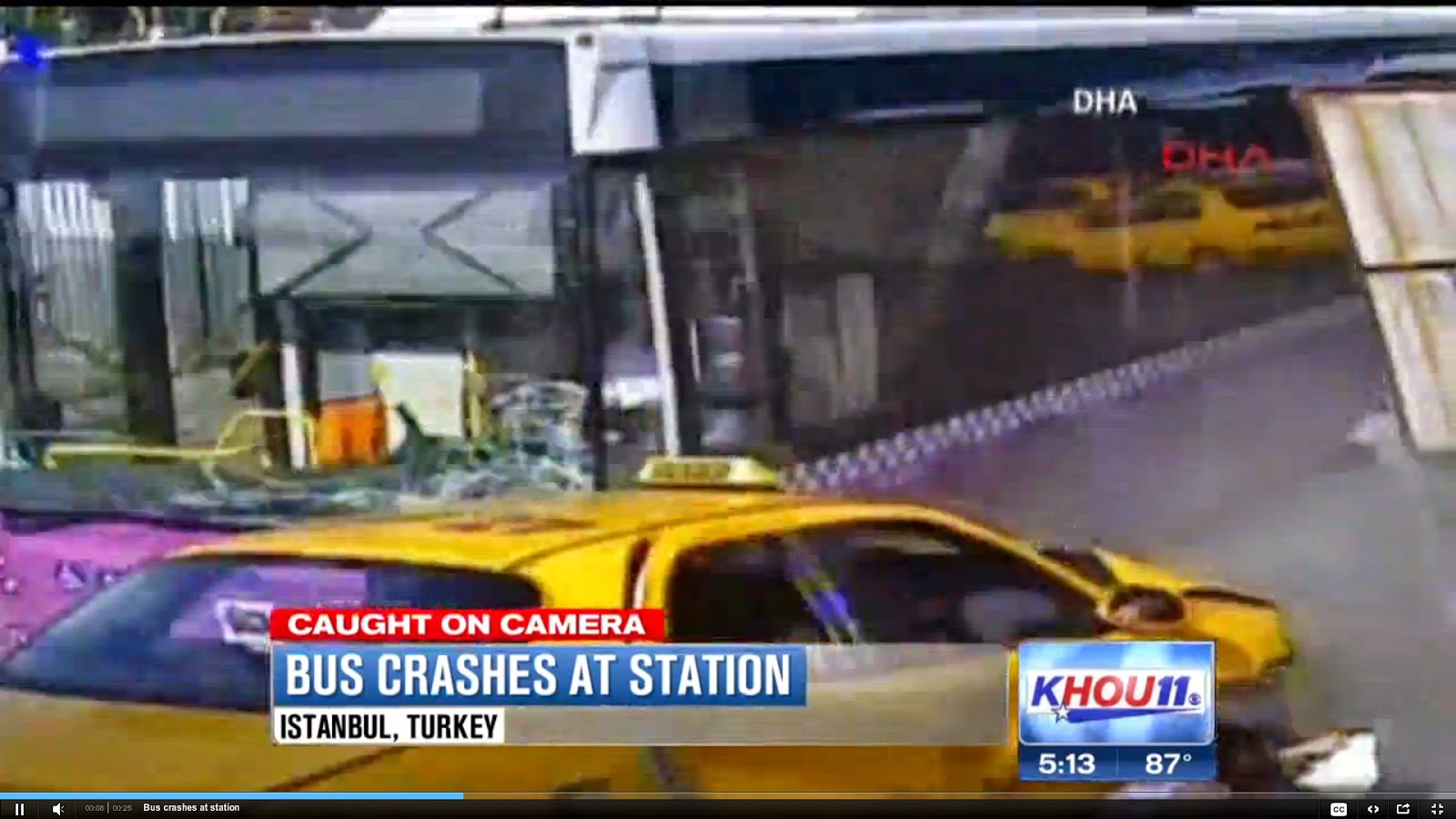 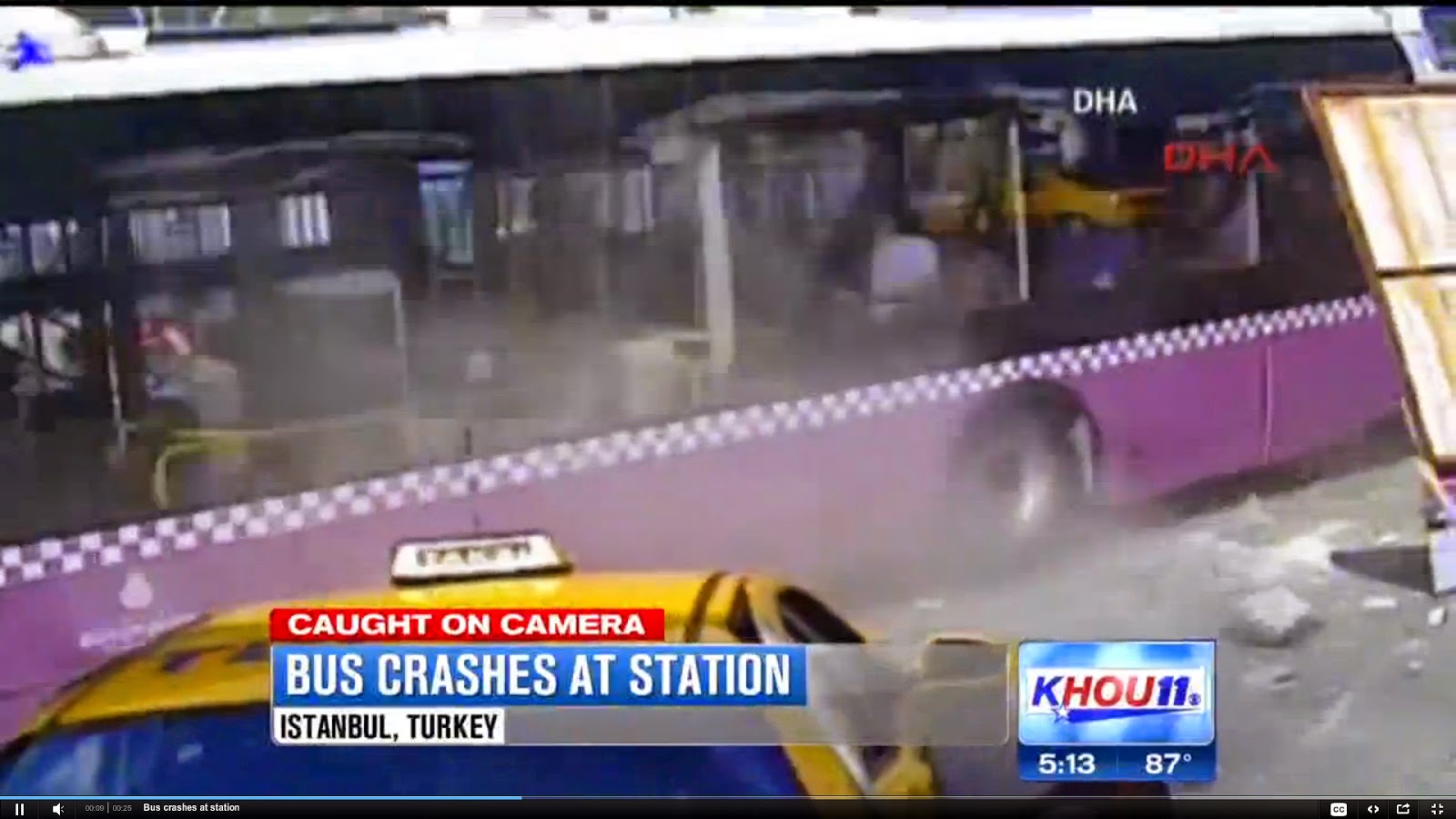 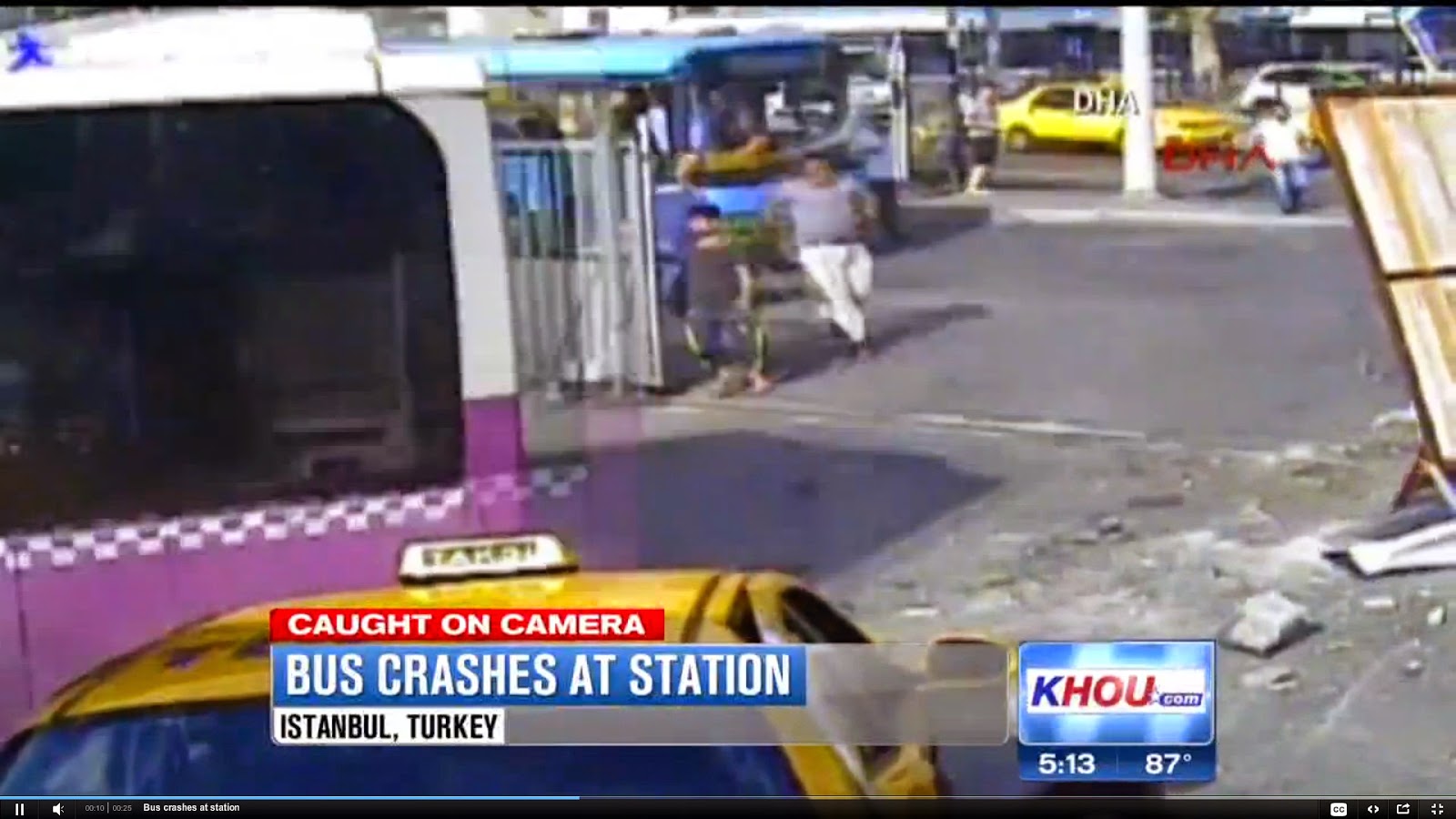 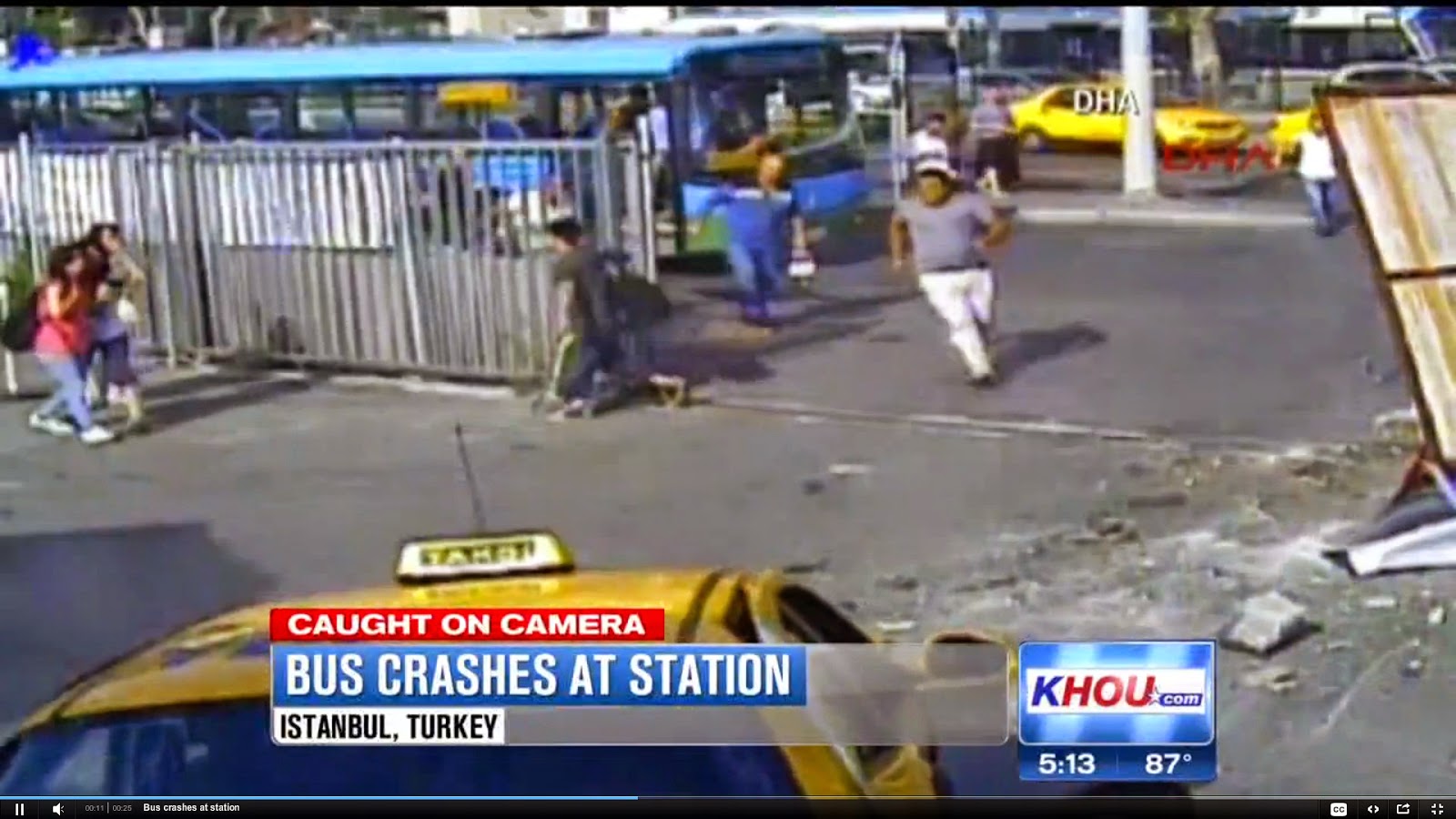 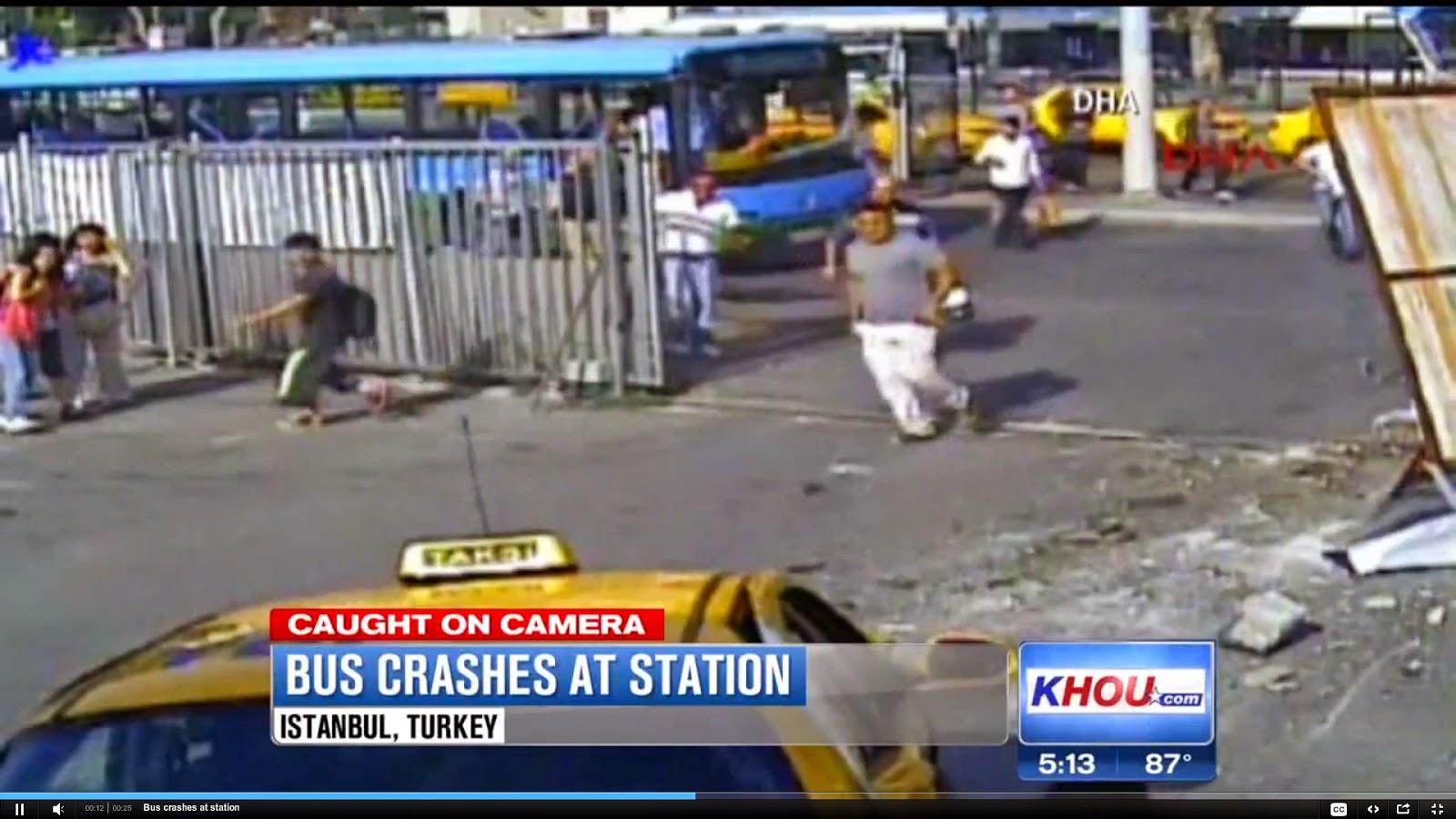 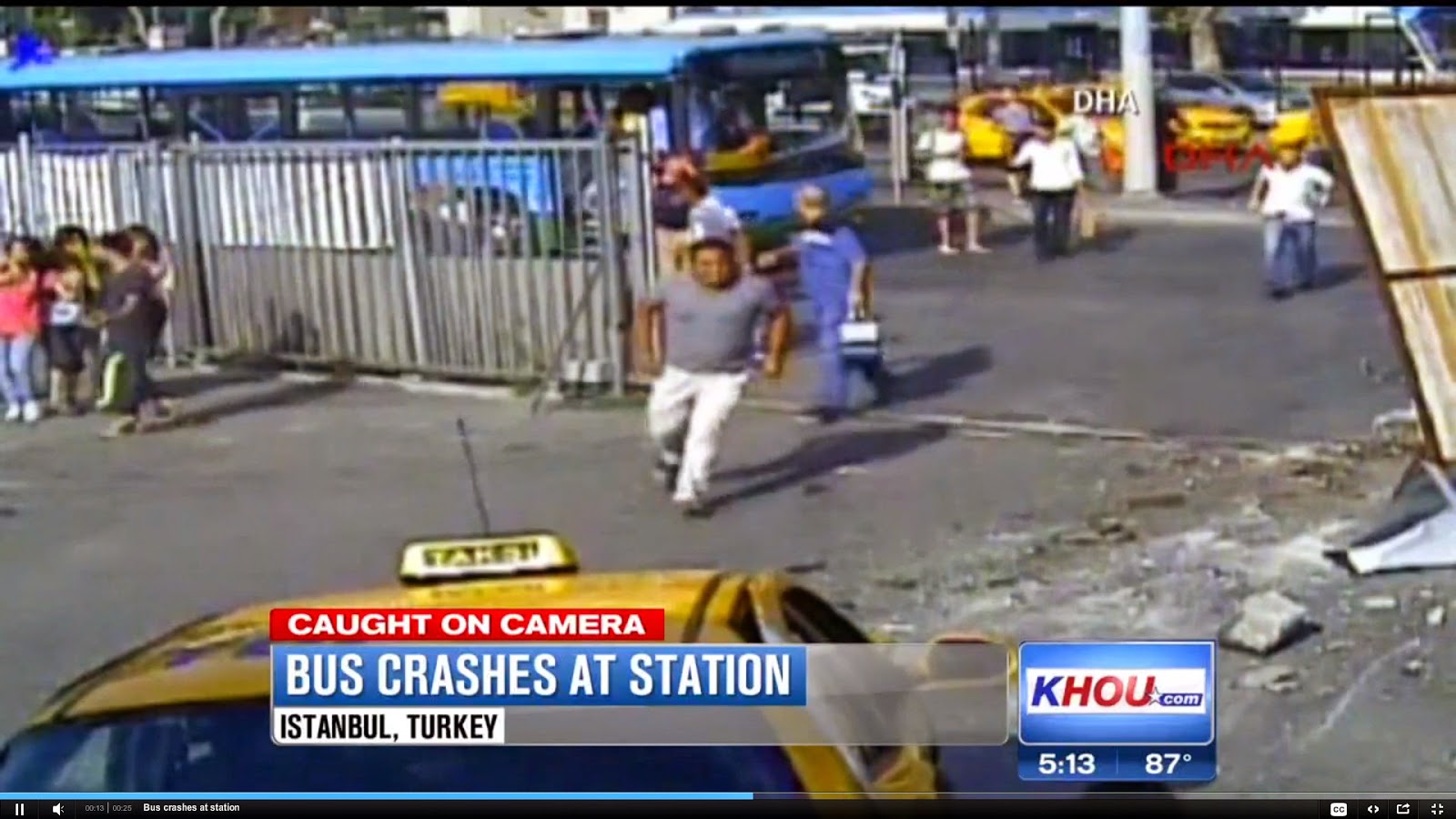 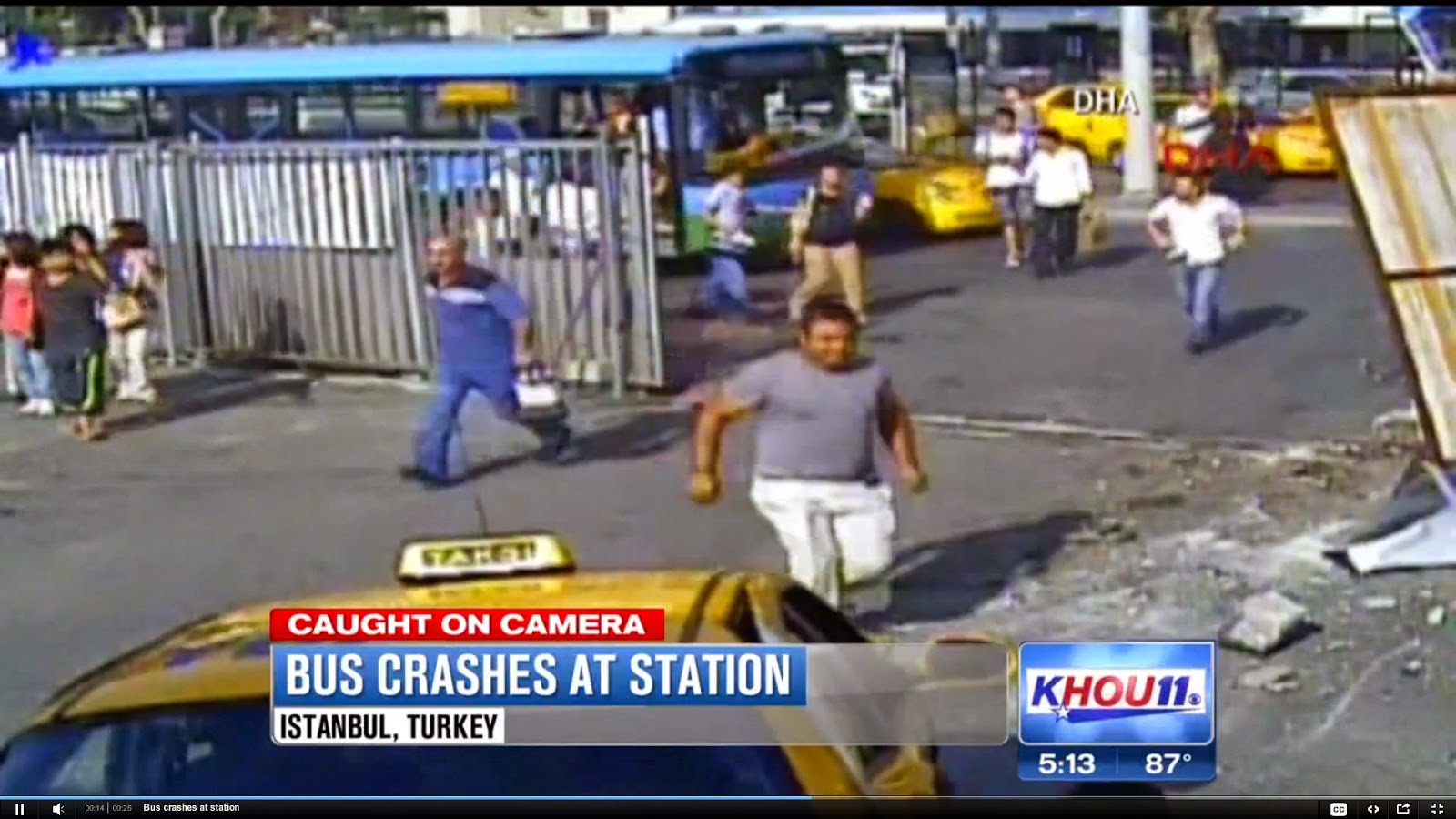 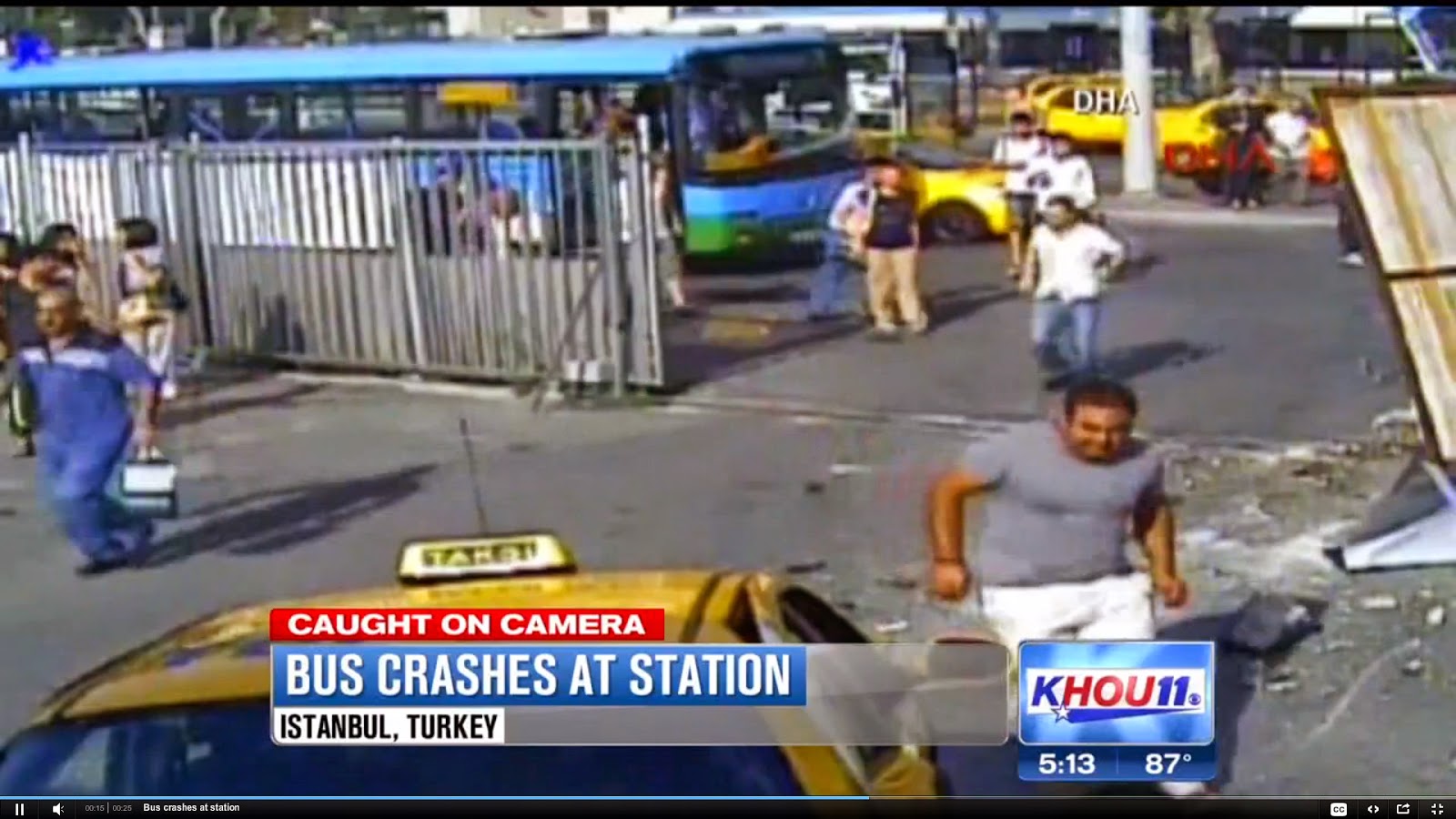 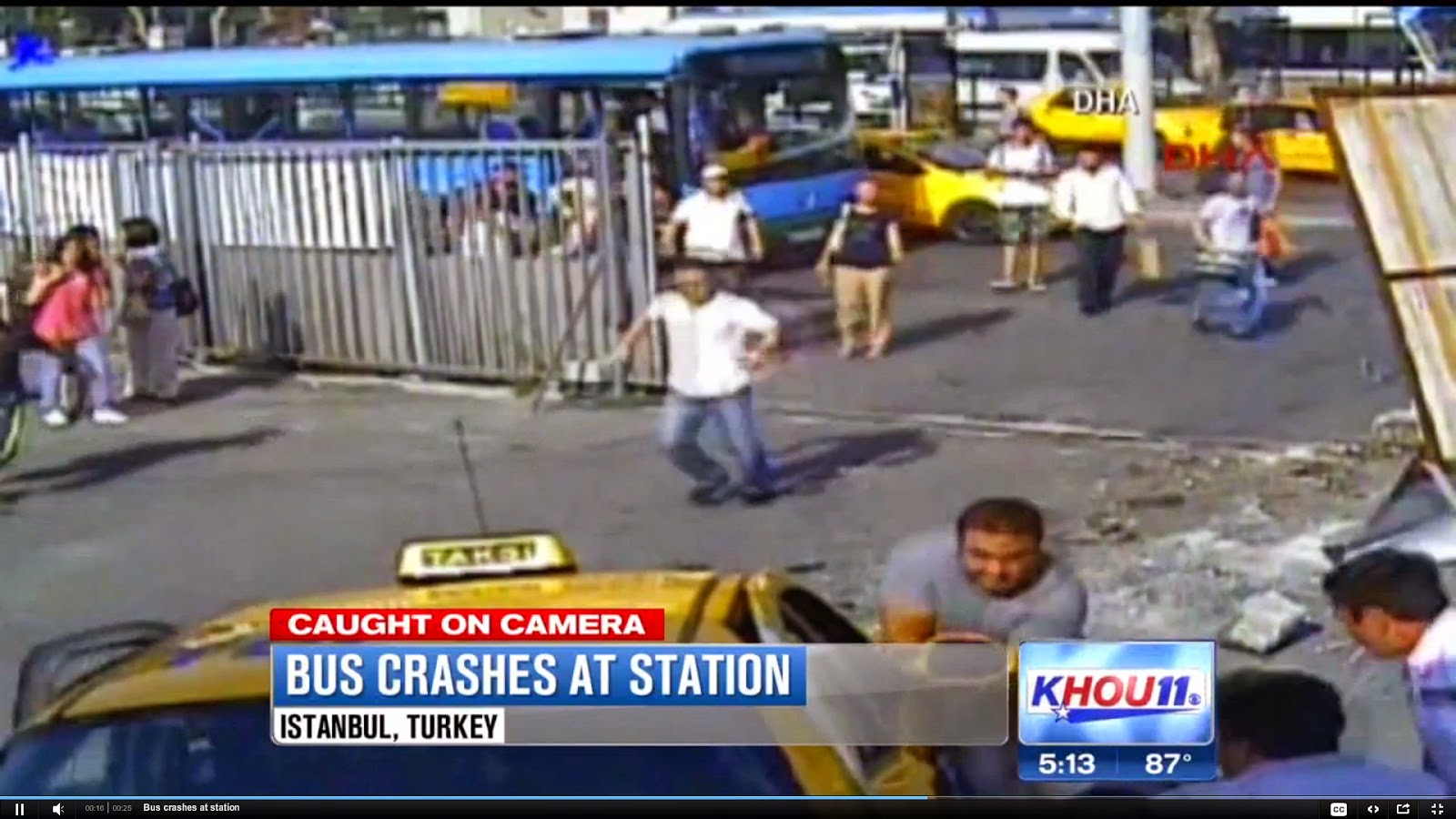 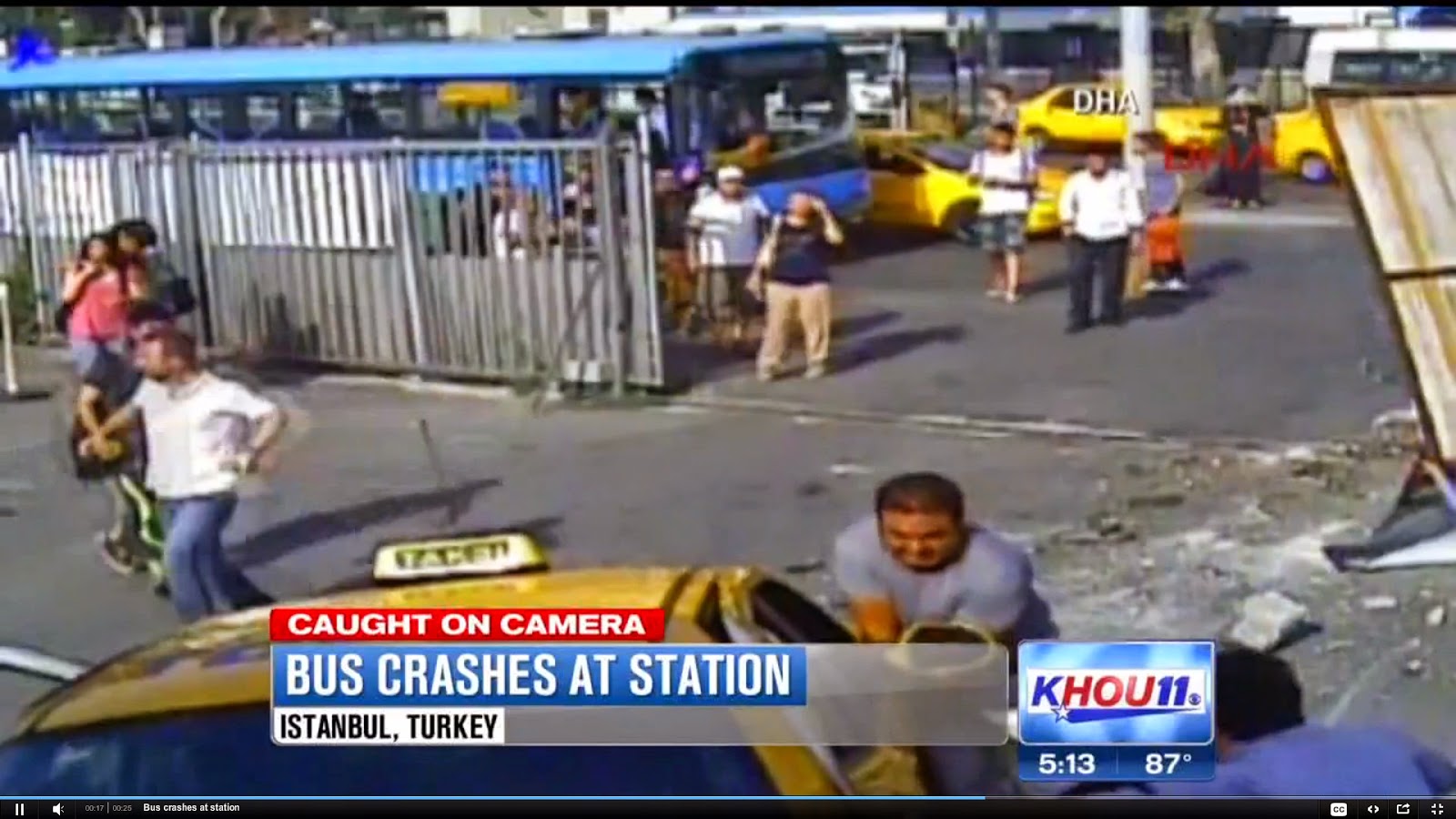