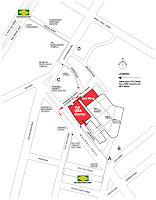 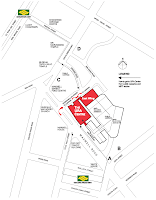 Here's a nice clean joke to brighten up your day.
I didn't compose this joke (just paraphrased it)... you can find it on the internet.

Joke ~ Reginald Says Grace Before Meal
Little Reginald, a 4-year-old boy was asked say grace before a nice Family Dinner with some relatives and friends. Everybody bowed their heads in expectation. He began his prayer, thanking God for all his friends, naming them one by one. Then he thanked God for Mummy, Daddy, brother, sister, Grandma, Grandpa, and all his Aunties & Uncles. Then he began to thank God for the food. He gave thanks for the Fragrant White Rice, the Cantonese Herbal Soup, the 3-layered Braised Pork (Sumchian Bak) prepared by Uncle Harry's Mum, the Meat-Ball with Crabmeat (Bak Wan Kepiting), the 10 Vegetables in Thick Soybean Sauce (Chap Chye), the Mee Siam that Auntie Jennifer's maid prepared, the Konnyaku Jelly that the other Auntie Jennifer prepared, the Shepherd's Pie prepared by his 4 cousins, and also the Nestle Crunch Ice-Cream that Auntie Audrey bought for them to eat later. Then he paused... and everyone waited... and... waited... for what seemed like forever. After a long silence... the young fellow looked up at his mother and asked, "If I thank God for the broccoli, won't he know that I'm lying?"

May today bring you much happiness! ~~~.
Address:
01-03, Teck Ghee Market and Hawker Centre
Junction of Ang Mo Kio Ave 1 and Street 31.
(Stall is facing AMK Ave 1 and next to a Bak Kut Teh Stall.)
(Same place but they've moved to the back, don't know the stall number... yet)
.
Opening Hours:
They're opened by 6am
Breakfast & Lunch only
Close on Mondays & Thursdays
.
~~~
Date of first Entry: Tuesday, 2011 Jul 05, 0948hrs
.
Most importantly, they serve butter... not like the other shops there who serve margarine. And the butter is a big slice that fills up the whole bread. The Kaya is quite good too as its sweetness compliments the savoriness of the butter. After toasting, the bread is sliced thin and this helps keep the butter from melting because the inside of the bread which is sliced is cooler than the outside of the bread which is toasted.
. 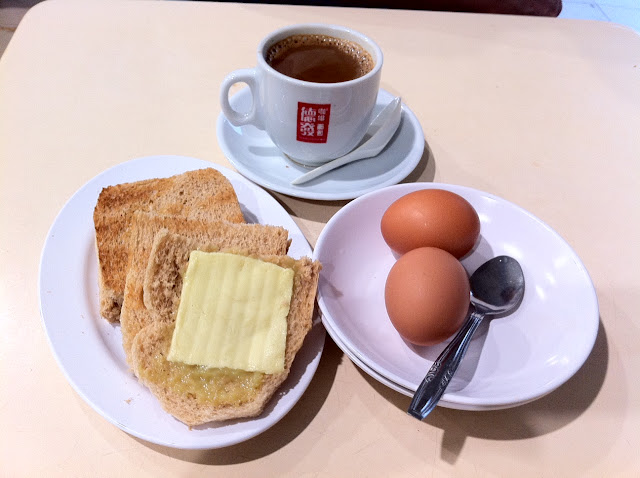 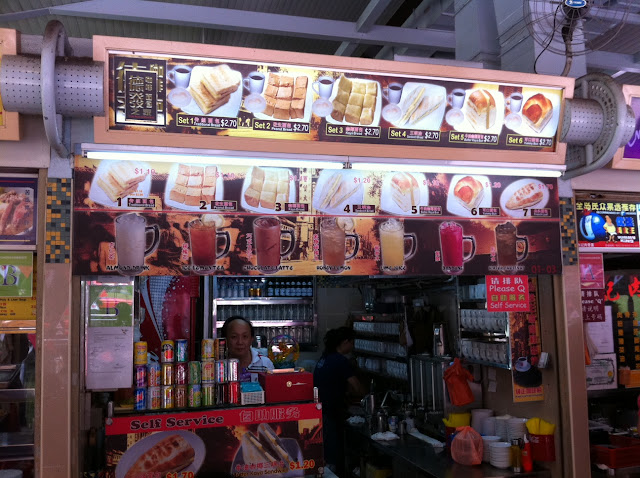 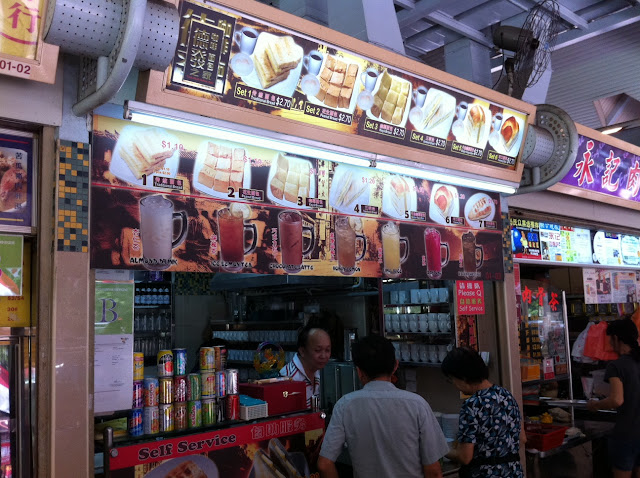