When We Prayed For ‘NO Rain’ ~ A Miracle 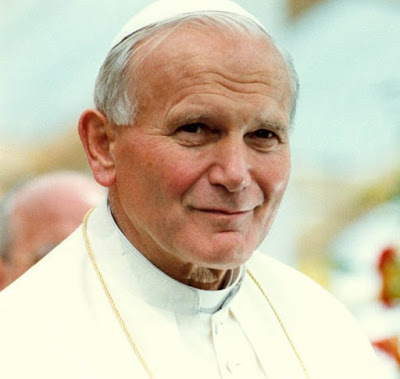 Whenever anyone asks me to pray that it doesn’t rain, I will always remember the day Pope John Paul II said Mass at the Singapore National Stadium.

On a Thursday of 20th November 1986, Pope John Paul II visited Singapore. A Mass was held at the National Stadium. Before the Mass started, it began to rain. When we prayed for ‘no rain’ 3 miracles happened.

• It rained harder,
• the people did NOT run away,
• and nobody I knew, got sick.

It was beautiful seeing everyone staying put. We were all very happy. I laughed till I cried, but because of the rain, nobody noticed the tears. We then sang, “There shall be showers of blessings”.


This day, I will never forget. I was 24 years old and standing next to the girl who became my wife 6 weeks later on New Year’s Day, 1st January 1987, Thursday. We were NOT wet just behind the ears; we were soaking wet. 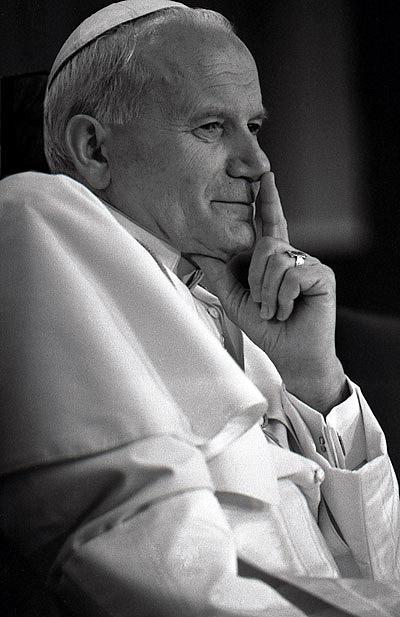 Posted by Welcome at 2:49 PM No comments: