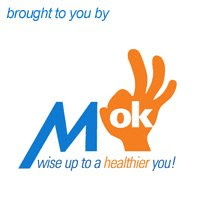 Driving Map (Good for Walking too)

.
This Map starts in Bishan / Ang Mo Kio and by using your Mouse to Click-Hold-&-Drag, you'll be able to move around --- not only in Ang Mo Kio or Bishan, but --- the whole of Singapore. Go ahead and have a try. See how far you can go.

If you need to --- click here to View Larger Map.


View Larger Map
Posted by Welcome at 10:06 AM No comments:

My favorite pen, the Pilot (Better Retractable BP-145-F). Why I like it? Well it's cheap & the ink flow is just right. It does NOT over-flow which is the reason for most "ink-clots" when you write & the ink will ALWAYS flow the moment it touches the paper --- everytime --- even down to the very last drop of ink.
~ PGA 2009 Jun 02, Tuesday, 0900hrs.

• Ink Leakage Onboard An Airplane
As with all liquid ink pens, when onboard a plane, be sure to remove the pen cap with the writing tip pointing upwards. This will avoid any leakage that could occur due to cabin pressure.

.
A young lady was waiting for her flight in the boarding room of a big airport. As she had to wait for hours, she decided to buy a book and spend her time reading it. 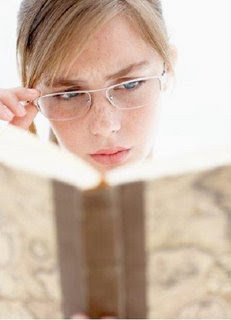 She bought,a packet of cookies too. She sat down on a armchair, in the VIP room of the airport, to rest and read in peace. Beside the armchair where the packet of cookies were kept,a man sat down, opened his magazine and started reading.

When she ate the first cookie, the man took one also. She felt infuriated but didn’t say anything. She just thought: “What a nerve! If I was in the mood I would punch his eye so that he does not forget this daring!” To each cookie she ate, the man ate another one. That was letting her fume up with rage but she couldn’t react.

When only one cookie remained, she thought: “ah… What will this abused man do now?” Then, the man, divided the last cookie through the middle, giving her the other half.

Ah! That was too much! She was too angry! Then, she caught her book, caught her things and headed to the boarding place.

When she sat down on her seat, inside the plane, she looked into her purse to take her eyeglasses, and, for her surprise, her packet of cookies was there, untouched,closed!

She felt so ashamed!! She realized that she was the wrong one… She had forgotten that her cookies were kept in her purse.

The man divided his cookies with her, without feeling infuriated, nervous or mad…

…while she was very mad, thinking that he was dividing her cookies .

And there was no more time to explain herself… Nor to apologize!”

There are 4 things that u can’t recover…

The stone --- after the throw!

The occasion --- after the lost!

.
This boy is fantastic on the guitar. Check him out!

Living On A Prayer - Sungha Jung
http://www.youtube.com/watch?v=RZzaHi-5lk0
Posted by Welcome at 12:23 AM No comments: