To better understand the English Language... probably the most difficult language in the world to understand... this is my research... I've not read it yet... maybe... one day I will... maybe... just maybe.

.
===.===.===.===.===.===.===.===.===.===.
http://en.wikipedia.org/wiki/Grammatical_person
.
Grammatical person in nominative case English pronouns
.
.
Additional persons
.
In Indo-European languages, first-, second-, and third-person pronouns are typically marked for singular and plural form, and sometimes dual form as well (see grammatical number). Some languages, especially European, distinguish degrees of formality and informality. See T-V distinction.
Other languages use different classifying systems, especially in the plural pronouns. One frequently found difference not present in most Indo-European languages is a contrast between inclusive and exclusive "we", a distinction of first-person pronouns of including or excluding the addressee.
Other languages have much more elaborate systems of formality that go well beyond the T-V distinction, and use many different pronouns and verb forms that express the speaker's relationship with the people they are addressing. Many Malayo-Polynesian languages, such as Javanese and Balinese, are well known for their complex systems of honorifics; Japanese and Korean also have similar systems to a lesser extent.
In many languages, the verb takes a form dependent on this person and whether it is singular or plural. In English, this happens with the verb to be as follows:
The grammars of some languages divide the semantic space into more than three persons. The extra categories may be termed fourth person, fifth person, etc. Such terms are not absolute but can refer depending on context to any of several phenomena.
Some languages, including among Algonquian languages and Salishan languages, divide the category of third person into two parts: proximate for a more topical third person, and obviative for a less topical third person. The obviative is sometimes called the fourth person.
The term fourth person is also sometimes used for the category of indefinite or generic referents, that works like one in English phrases such as "one should be prepared" or people in people say that..., when the grammar treats them differently from ordinary third-person forms.[citation needed] The so-called "zero person" (Laitinen 2006, Leinonen 1983) in Finnish and related languages, in addition to passive voice may serve to leave the subject-referent open. Zero person subjects are sometimes translated as "one," but the problem with that is that English language constructions involving one, e.g. "One hopes that will not happen," are rare and could be considered to be expressing an overly academic tone, while Finnish sentences like "Ei saa koskettaa" ("0 cannot touch") are recognizable to, and even used by, young children.
.
References
.
.
See Also
.
.
===.===.===.===.===.===.===.===.===.===.
Subject and Predicate ~ Written by Frances Peck
http://www.writingcentre.uottawa.ca/hypergrammar/subjpred.html
.
Every complete sentence contains two parts: a subject and apredicate. The subject is what (or whom) the sentence is about, while the predicate tells something about the subject. In the following sentences, the predicate is enclosed in braces ({}), while the subject is highlighted.

Judy {runs}.
Judy and her dog {run on the beach every morning}.

To determine the subject of a sentence, first isolate the verb and then make a question by placing "who?" or "what?" before it -- the answer is the subject.

The audience littered the theatre floor with torn wrappings and spilled popcorn.

The verb in the above sentence is "littered." Who or what littered? The audience did. "The audience" is the subject of the sentence. The predicate (which always includes the verb) goes on to relate something about the subject: what about the audience? It "littered the theatre floor with torn wrappings and spilled popcorn."

Imperative sentences (sentences that give a command or an order) differ from conventional sentences in that their subject, which is always "you," is understood rather than expressed.

Stand on your head. ("You" is understood before "stand.")

Be careful with sentences that begin with "there" plus a form of the verb "to be." In such sentences, "there" is not the subject; it merely signals that the true subject will soon follow.

There were three stray kittens cowering under our porch steps this morning.

If you ask who? or what? before the verb ("were cowering"), the answer is "three stray kittens," the correct subject.

Every subject is built around one noun or pronoun (or more) that, when stripped of all the words that modify it, is known as the simple subject. Consider the following example:

A piece of pepperoni pizza would satisfy his hunger.

The subject is built around the noun "piece," with the other words of the subject -- "a" and "of pepperoni pizza" -- modifying the noun. "Piece" is the simple subject.
Likewise, a predicate has at its centre a simple predicate, which is always the verb or verbs that link up with the subject. In the example we just considered, the simple predicate is "would satisfy" -- in other words, the verb of the sentence.
A sentence may have a compound subject -- a simple subject consisting of more than one noun or pronoun -- as in these examples:

Team pennants, rock posters and family photographs covered the boy's bedroom walls.
Her uncle and she walked slowly through the Inuit art gallery and admired the powerful sculptures exhibited there.

Posted by Welcome at 3:17 PM No comments:

I hope this helps explain.

===.
The Question:
Who sings higher Altos or Tenors?

Contrary to what most people think... actually... most of the time...
the Altos will be singing higher than Tenors in Pitch.

That is why, in SATB music, the Altos are written higher than the Tenors and Lower than the Sopranos.

The only reason why most people think that... Tenors sing higher than the Altos...
is because... most of the time...

To illustrate this... watch this video.

I hope I don't have to explain which of them is the Alto or Tenor. 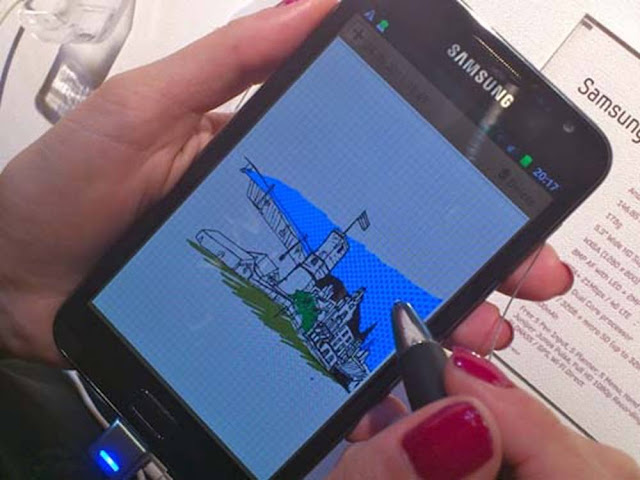