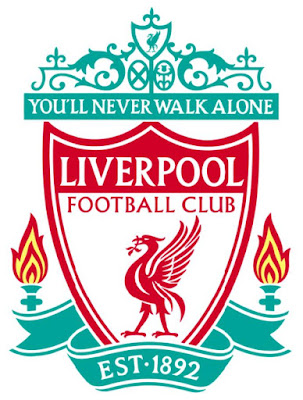 Posted by Welcome at 2:12 AM No comments:

A Boy Who Loves His Mum 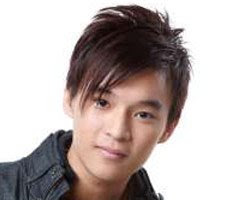 Joshua Ang's mother passed away on Sunday morning (2009 Jul 19, Sun). The 21-year-old boy was in distress when he left the mortuary after collecting her body. Her body is now resting at Singapore Casket.

According to reports, Ang's 49-year-old mother suffered from heart disease and diabetic problems before she passed on.

On Saturday night around 11pm, Ang tried to awake his sleeping mom but to no avail. She was then rushed to Changi General Hospital and was pronounced dead at 12 midnight.

Ang carved a name for himself as a 12-year-old boy in movie I Not Stupid, and was casted as one of the male leads in recent drama Table of Glory.

In an interview held three years ago, Ang revealed that he once had a falling out with his mother and left home, but admitted his mistake to her very quickly.
.
Ang's godmother who fought with cancer for seven months, also recently passed away in January this year.

Police has listed this case as an "unnatural death".

For the first time since his mother's sudden death on July 20, 21-year-old actor Joshua Ang poured his feelings into his blog (http://www.nutzhen.com/to-my-mommy-dearest%e2%84%a2/) and grieved over his mother's passing. The actor expressed his heartfelt appreciation for being given such a good mother. He also shared how he had started to pine for her every night and would often question himself, "Why does it have to be now for me?"

"Storm" was composed and sang by Jason Wade, the lead singer of US rock band Lifehouse, who wanted to express his relationship with God. Ang revealed that he found the courage to pen his feelings down in his blog after he heard the song again on his iPod. Listening to this particular song on loop brought back a lot of beautiful memories shared by the mother and her son.

According to past reports, Ang's godmother battled her cancer condition for seven months and finally passed away in January this year. Half a year later, his mother unexpectedly lapsed into coma on July 19 while resting at home. She was rushed to Changi General Hospital but could not be resuscitated and was announced dead at 12am.

Ang's god brother wrote an entry titled "Helpless" and expressed his emotions on his blog as he said, "A lot of things are not within our control and it makes us helpless. However, it is only through such times that we know who are the ones we truly need, and who are the ones rallying around on."