I've just received this news in my email. How can a small island like Singapore, forget that they have an abondoned reservoir. This is beyond me. Anyway, I'm glad they found it.

Hi. I hope this message get to you. I chance upon your nice photos as I was goggling "google earth". You see I used to stayed in Wishart road from 1973 to 1976 in one of those low flat which has all been demolished except one last block left standing just opposite the Methodist church. In reference to your "Jungle Lake" picture. This was actually a "pool" used for the nursery during my time. Sometimes my friends will sneak in and have a swim and I heard of story where some got drown so that's a reason why I choose not to swim there. However I remembered one morning I went in thru the side fence with my older brother. We were there to collect some sands n water for our fish tank. It was "low tide" at that time and we were able to walk alongside the pool. I remembered seeing cobra. From the back of the "Keppel House" there stood a Japanese tomb on the way up Mt Faber.

This area holds alot of fond memories for me --- so much so I still visit the place whenever I am in that area. I am still residing in the western part of Spore. There wasnt so much forest tress in those days and we could walk up to Mt Faber from the back of the last block. Wishard Rd used to be called Morse Road but they have since switch both road names where Morse Rd became Wishard Rd and vice verse.There were a few tunnels around that area. When I grew older I actually work in the shipyard just opposite the place where the Caribbean Condo now stood. My wife still works at the Harbour Front and so just yesterday while waiting for her I was standing just below the cable car "pillar" just behind the hawker centre at Seah Im Rd. This is the best child hood place I grew up. I hope my sharing gives you some "history" behind this place. Feel free to email me at xxx. 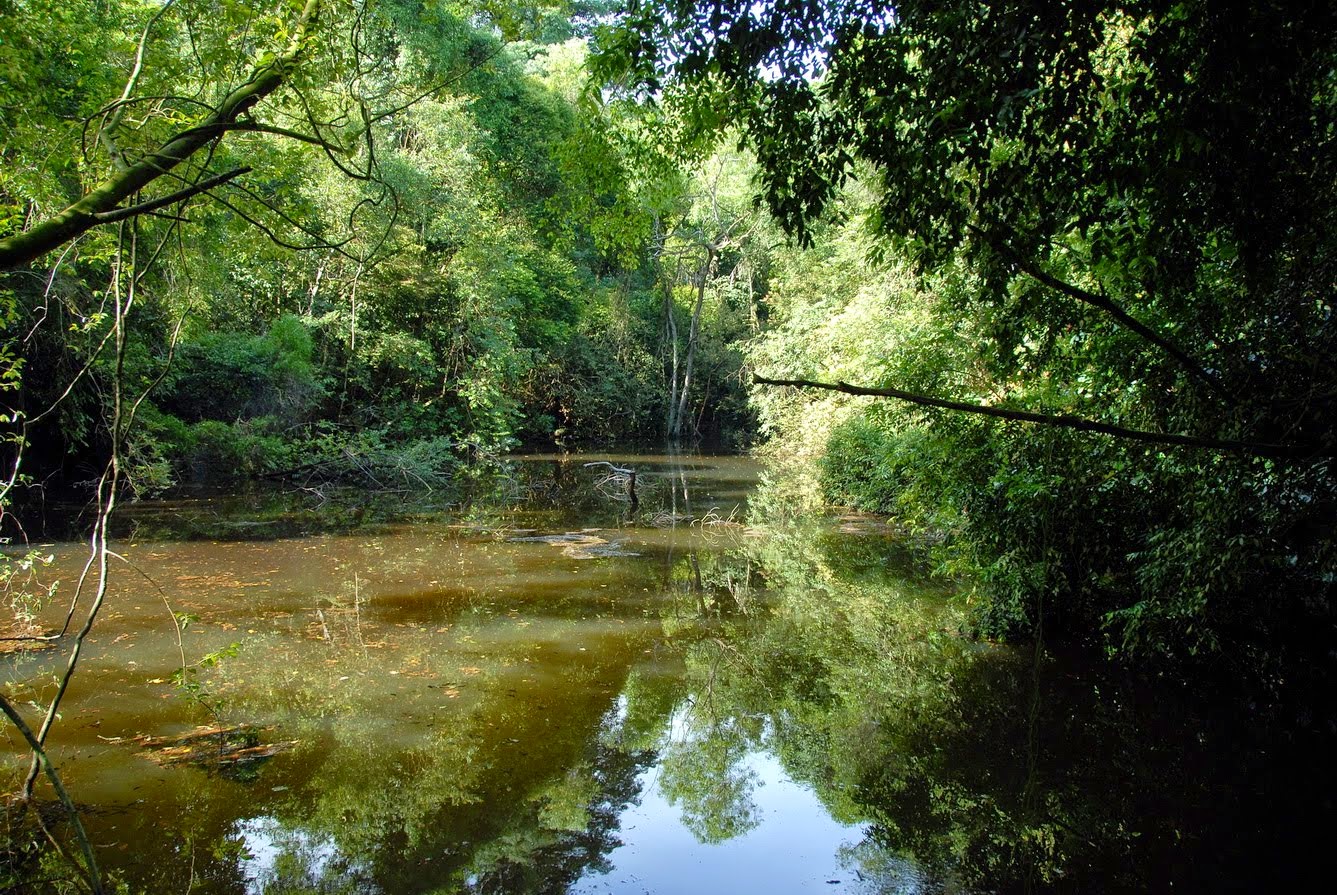