Illustrator, graphic designer and fine arts
Shu-fen Chen was not born artist, but she eventually became one of Taiwan’s best-selling illustrators and comic artists ever. Trained as a stock market clerk, Shu-fen gave up the relatively bland job to pursue her interest in visual creativity.
After marrying Pinfan, also a popular artist, Shu-fen and her husband formed an unparalleled team in Taiwan’s digital art arena. They worked together on book covers, posters, illustrations and online games; while Shu-fen stands out with subtle, feminine characters and Pinfan well known for creating cool but attractive males, they are all masters of light, color and flowing lines of pure oriental style.
Shu-fen started her artist career by drawing Christmas cards and creating book covers for publishers in 1988, but she didn’t reach popular artist status until she designed posters for the Chinese edition of “Tokyo Love Story”, a Japanese comic series, in 1992.
Two decades later, Shu-fen is not only one of the top commercial artists in Taiwan, Hong Kong and China, but also among the few Taiwanese illustrators to survive the fiercely competitive Japanese market. She collaborates with Shueisha, Shogakukan, Kodansha, Akita Shoten and Dengeki Manga, among other publishers, on comic series and original artworks.
Over 40 books published in company with Pinfan, Shu-fen Chen fully demonstrates her ability to create a miraculous atmosphere that leads readers into their youthful years and brings back sweet memories.
Pinfan and Shu-fen Chen’s official sites in Chinese and Japanese.

Illustrator, graphics designer and fine arts
One of the most popular contemporary illustrators in Taiwan, Hong Kong, China and Japan, Pinfan has been fascinating his loyal followers with an amazing mixture of light and shadow between two extreme ends of the spectrum.
Pioneer in the digital art field with sophisticated sketching and watercolor painting techniques in combination with “natural media” computer graphics software since mid-1990s, Pinfan previously worked in several advertising agencies and publishers as designer and manager.
After more than a decade working on fine arts, illustration, graphics, books and even game design, Pinfan and his wife, Shu-fen Chen, are both among the best-known digital artists in the Chinese-speaking world and Japan, where he is dubbed one of Asia’s greatest illustrators today.
In fact, it’s not uncommon that Pinfan and Shu-fen Chen cooperate on the same project. They each works on different parts on the digital canvas, or take turns to perfect one masterpiece, where Pinfan’s style is somewhat more masculine than his partner, while Shu-fen Chen being an expert of turning feminine colors and lines into an atmosphere of delicate, youthful emotion.
With more than 40 books and countless awards on hand, Pinfan keeps trying new media forms and functions on the Web and iPad. Puomo.com is privileged to publish “Focus”, Pinfan’s first digital book, and have him on our artist portfolio.
Pinfan and Shu-fen Chen’s official sites in Chinese and Japanese.
Puomo.com represents Pinfan in areas outside Taiwan, China and Japan. If you’re interested in collecting Pinfan’s original works or having him work on your art project or publication, please contact info@puomo.com.
===.
Here are some of their works. 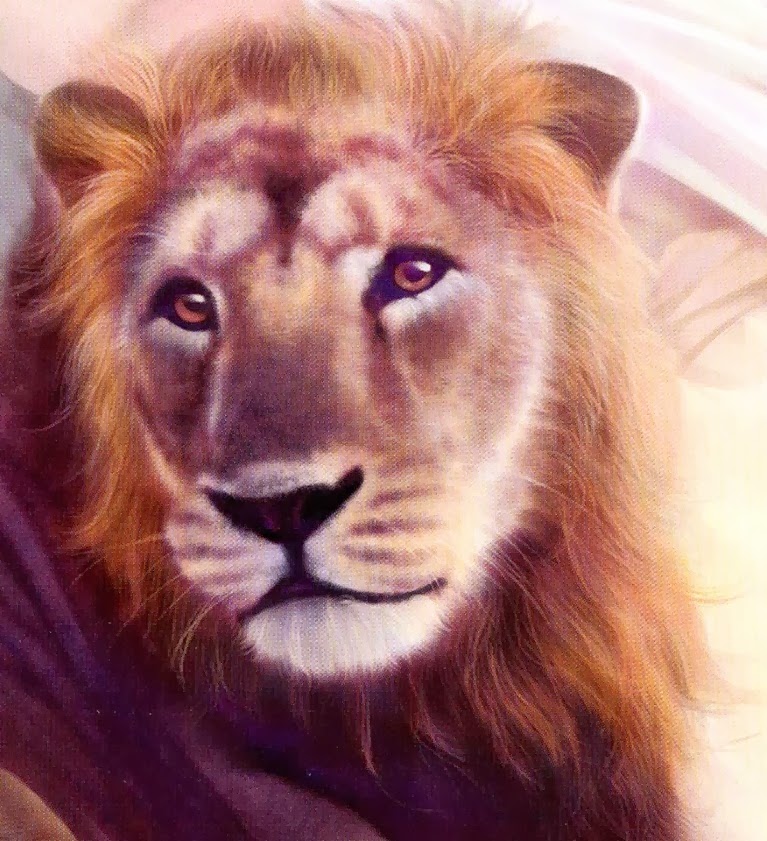 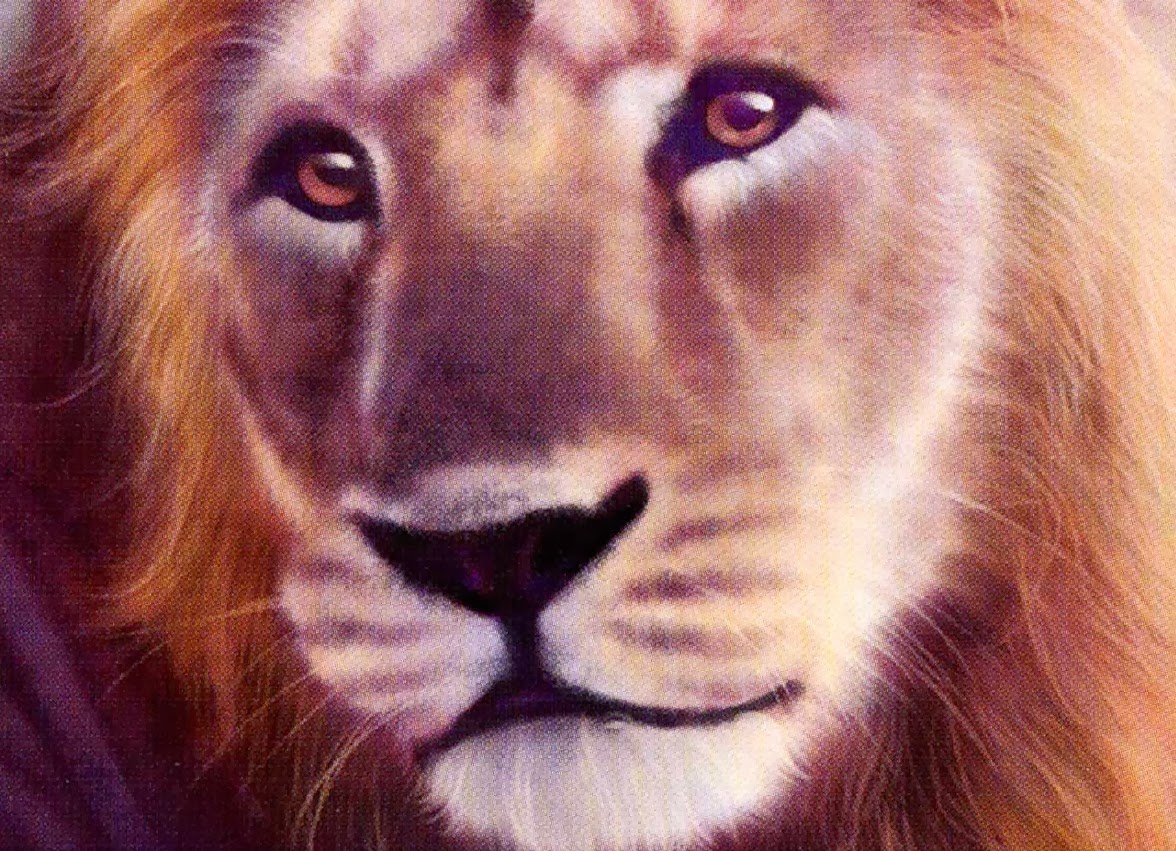 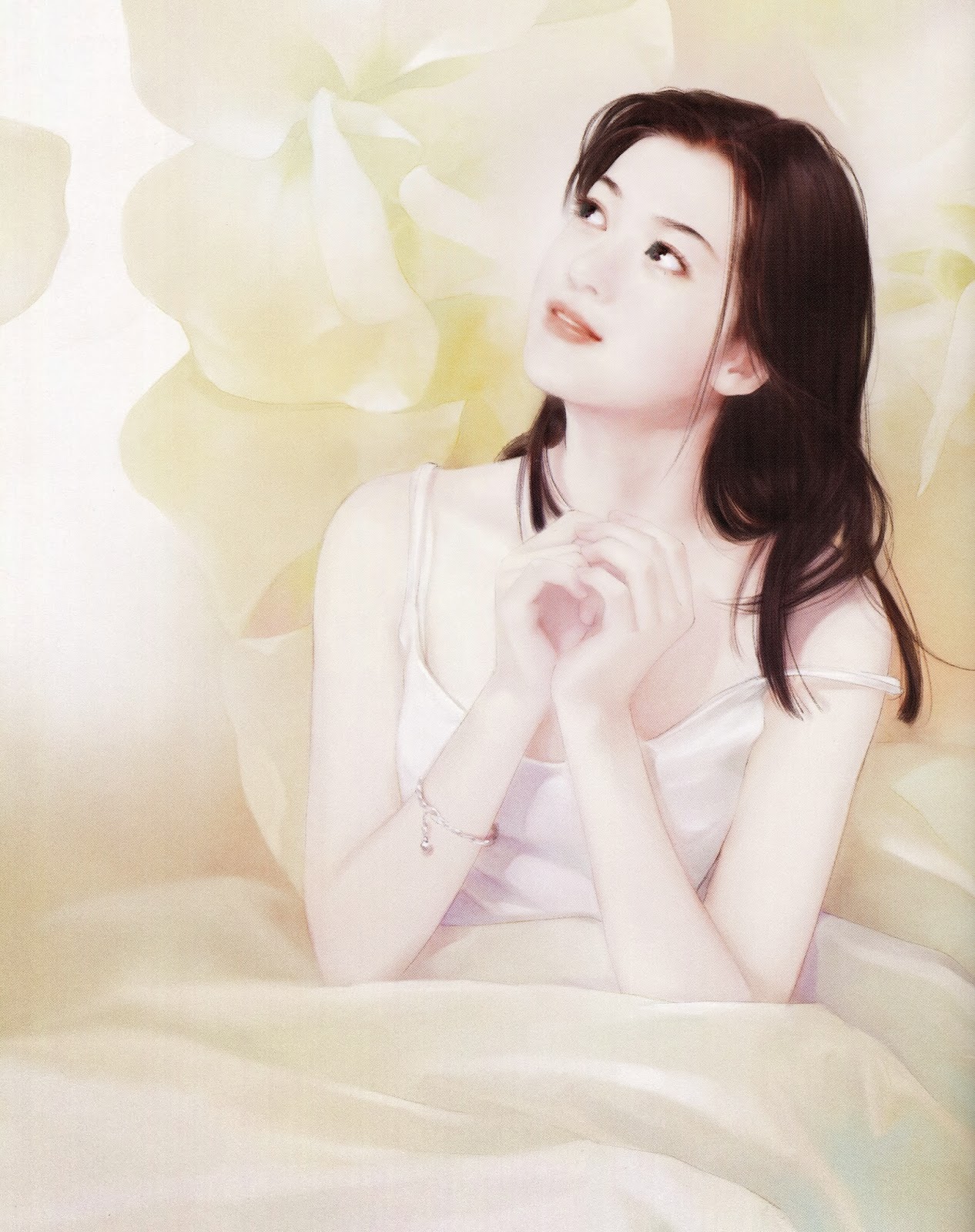 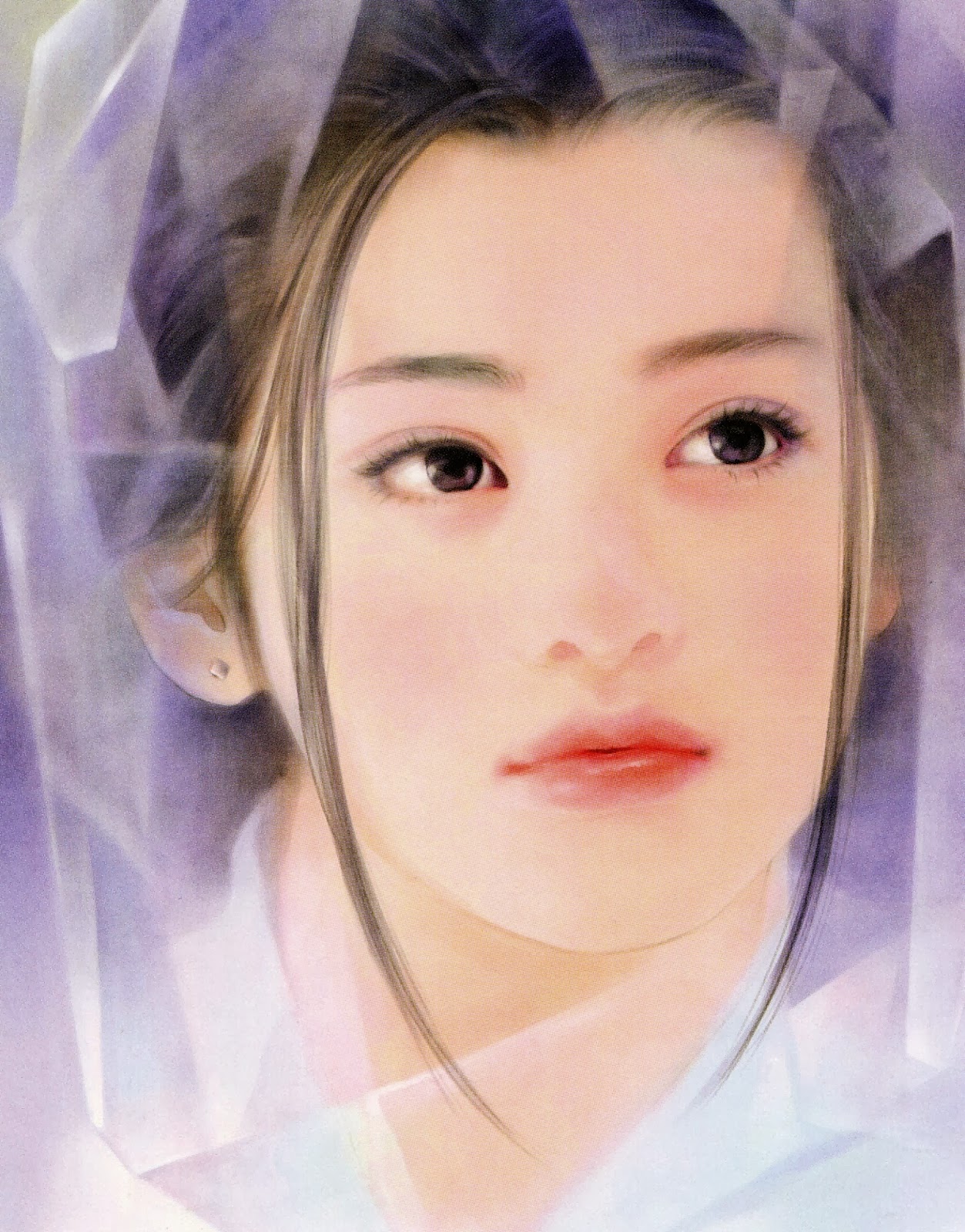 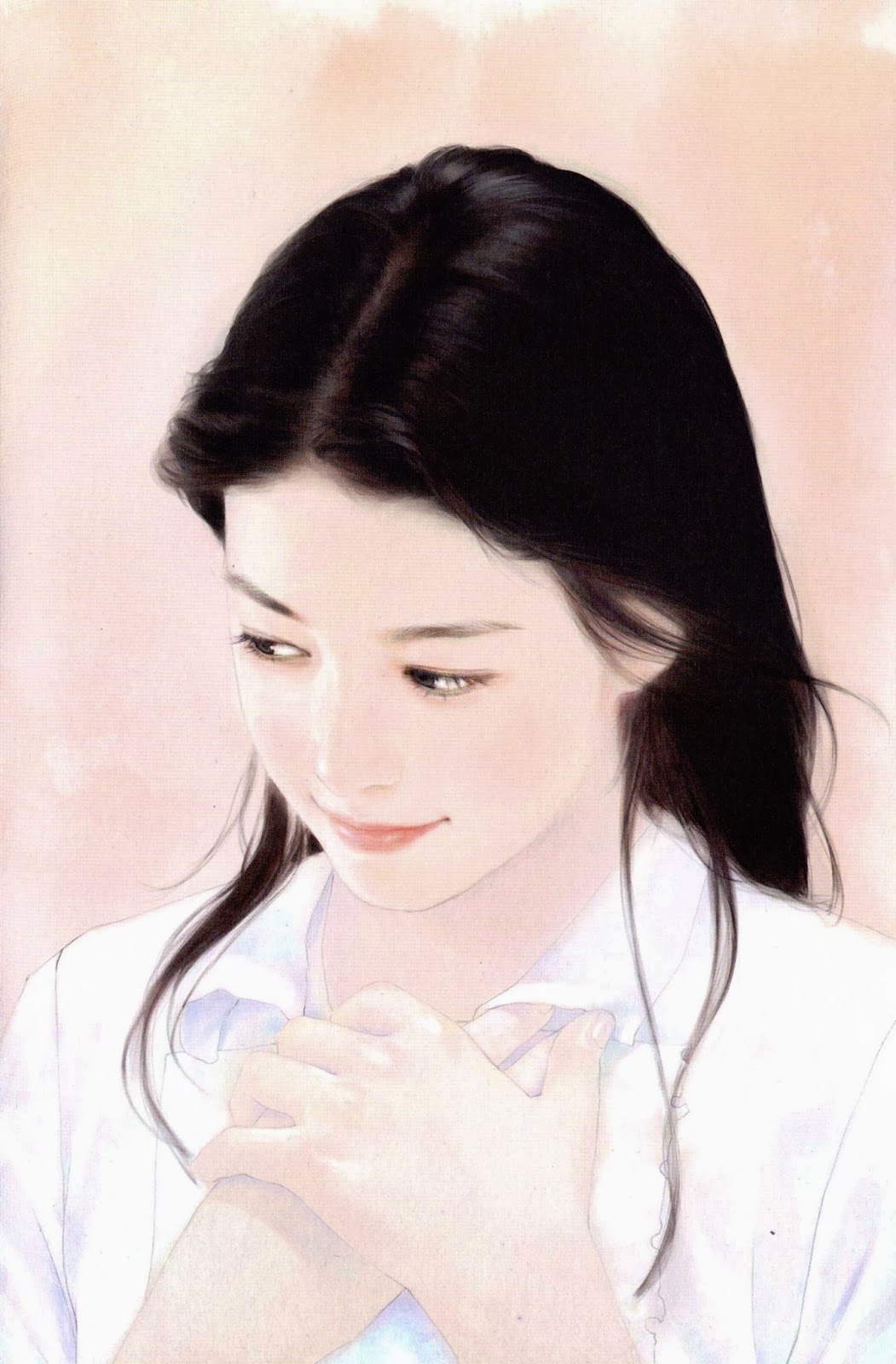 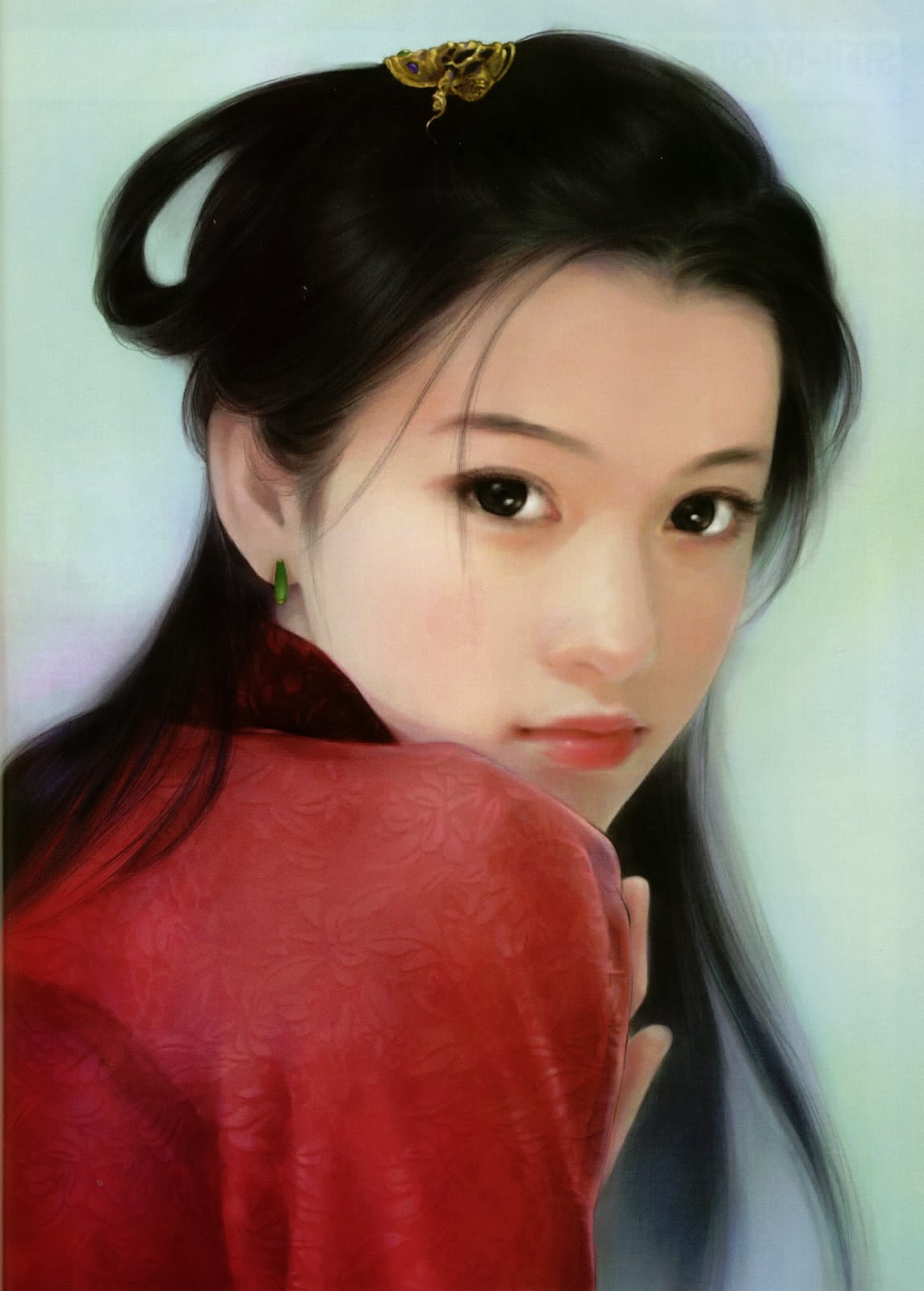 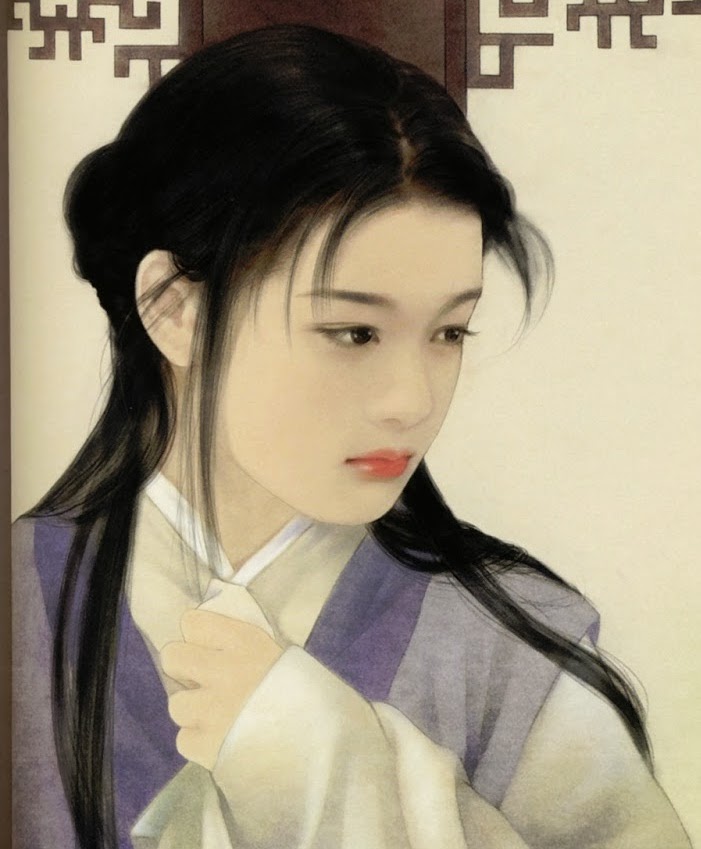 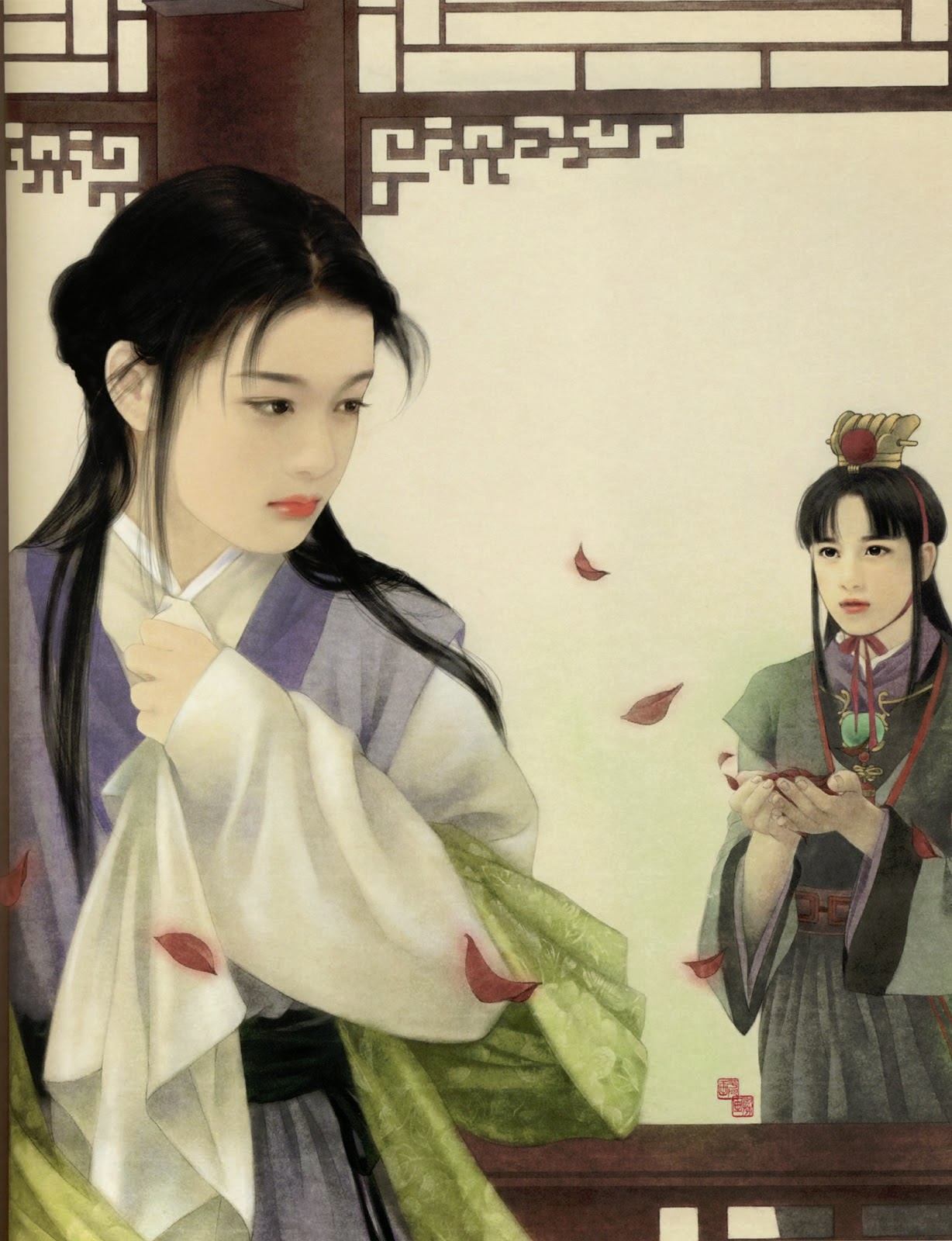 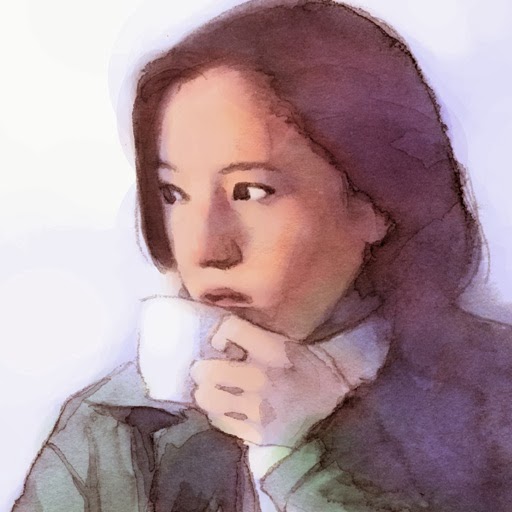 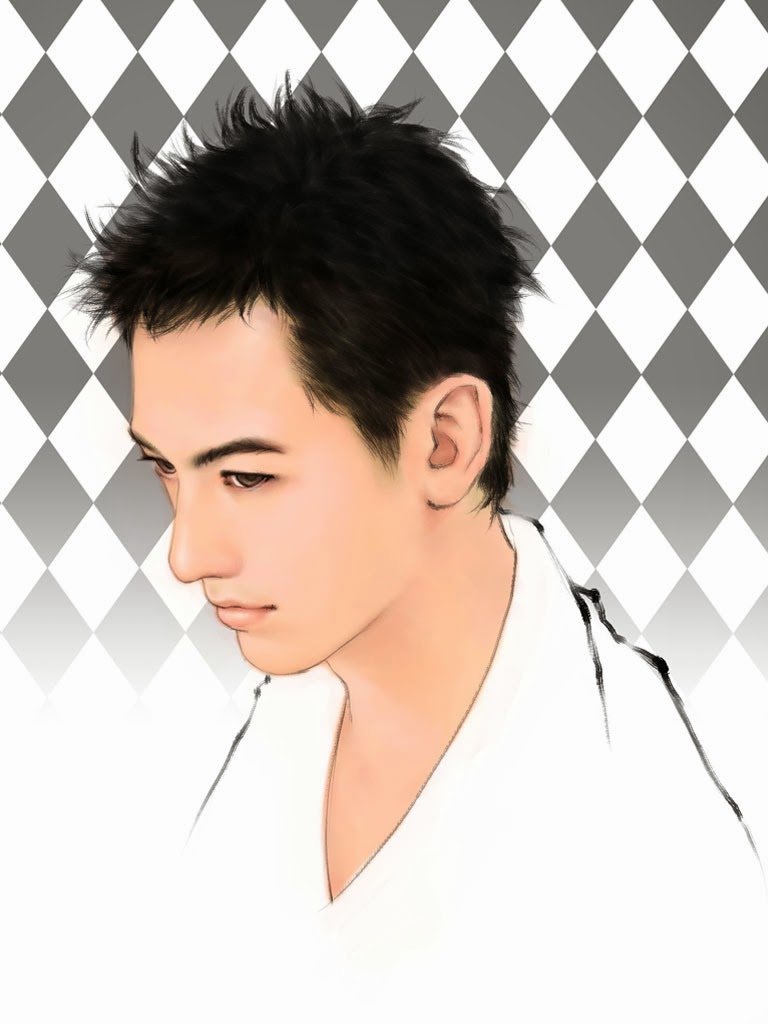 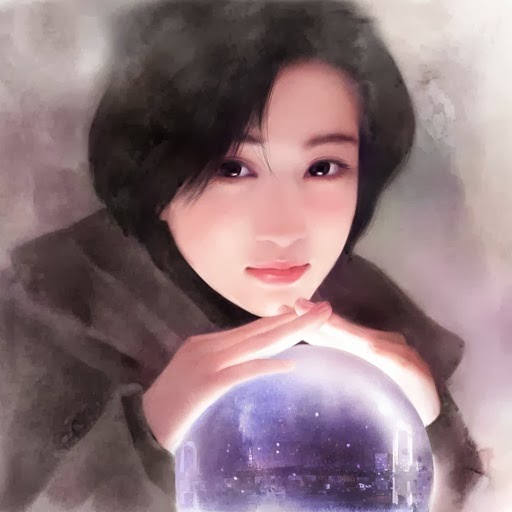