But I still liked Russian, Arnold Schwarzenegger's body before he started acting and now an American Senator in one of the American States.

Check Jack Lalanne's 'Then & Now' pictures. He managed to keep himself fit even tho' he is 95years old now (in 2010). He firmly believe that "If you don't USE it; you LOOSE it". 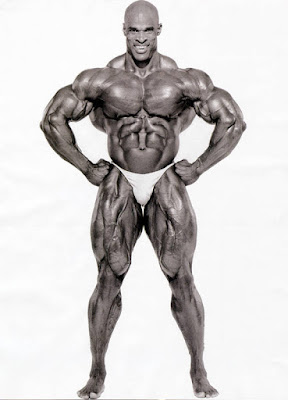 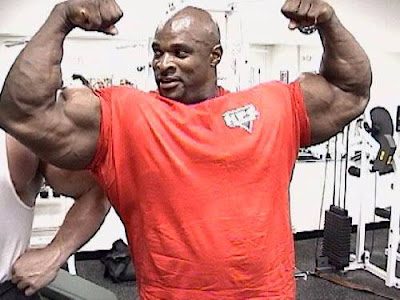 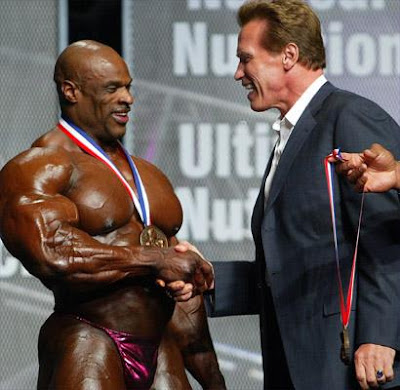 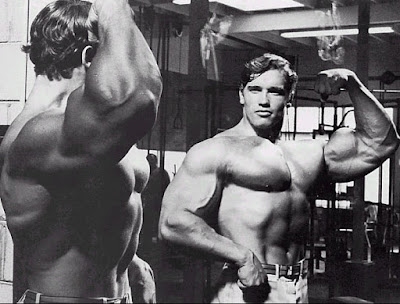 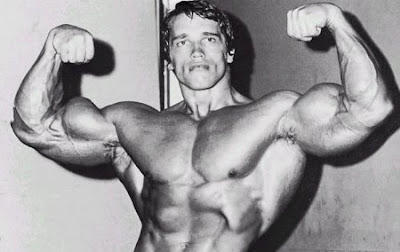 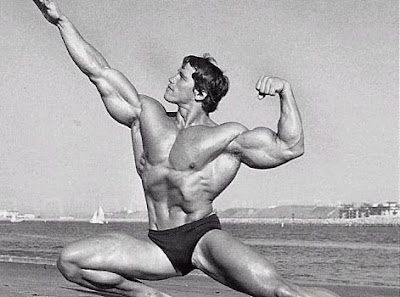 .
▼Arnold Schwarzenegger (Then & Now)
I think he's lost it. 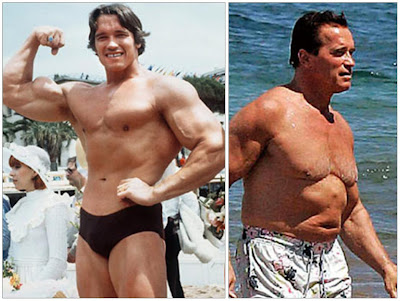 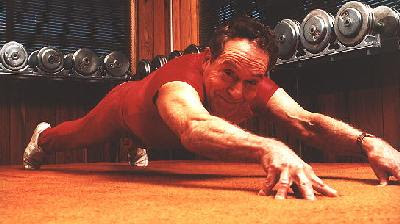 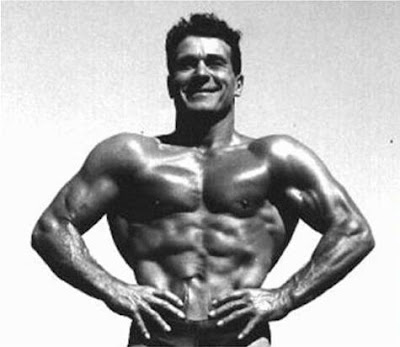 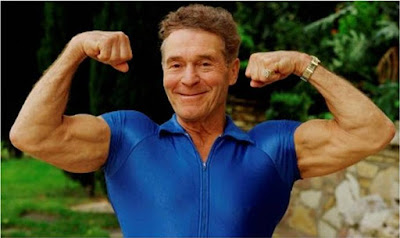